GFriend is on its way to release "回: Labyrinth" on Feb. 3, the first release since the last album, "Fever Season," in early July last year, according to Source Music.

It also is the group's first release since Source Music was merged into Big Hit, the music label of BTS, later that month.

Pre-orders for the new album are set to begin next Monday, and the band is scheduled to throw a fan meeting event on Saturday at Olympic Park's Olympic Hall in southeastern Seoul. 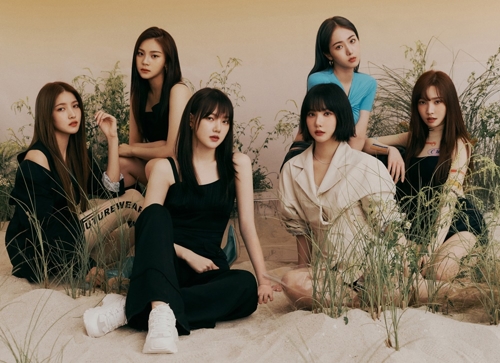