SEOUL, Jan. 16 (Yonhap) -- In April 2014, the 6,800-ton Sewol ferry sank in waters off South Korea's southwestern coast, killing more than 300 people, most of whom were high school students on a spring field trip.

Nearly six years have passed since one of the country's worst maritime disasters, but many people are still angry with the government's flawed search-and-rescue operations at that time and its followup measures, which seemed to try to cover up the truth.

"There still remain pain and unsolved problems even after almost six years," Yi Seung-jun, the director of "In the Absence," said in a telephone interview with Yonhap News Agency on Wednesday. "Families of the victims, survivors and divers are still living in pain. But some keep saying that let's stop talking about it." 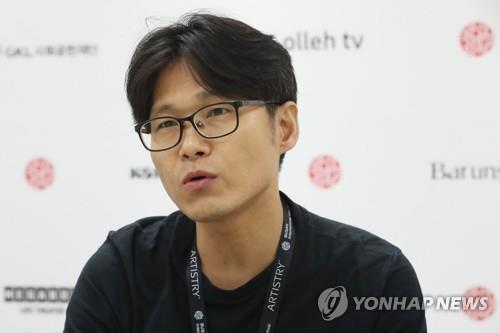 "In the Absence" was nominated in the documentary short subject category for the 2020 Academy Awards. It is one of the two South Korean films that made it to this year's Oscars nominations. The other one is Bong Joon-ho's sensational thriller "Parasite," which got six nods, including best picture.

The documentary was not a surprise nominee for this year's Oscars. It won the grand jury prize in the 2018 DOC NYC, an annual documentary film festival in New York City, and took home a prize at the World Press Photo Digital Storytelling Contest for Long Form in 2019.

Yi said he wanted to look deeply into the beginning of the accident in the film in order to remember those who are still struggling with the intolerable memory of the tragedy. The deadly disaster was caused by the neglect of a nation, which is supposed to protect and save its people's lives, he added.

The director also said if people knew the beginning of the agony, they would not have turned their eyes away.

"This is not a totally new idea," he said. "I just want to help people remember it and share the burden."

In special screening sessions of "In the Absence" held in New York and Los Angeles in November as part of the film's awards season promotional campaign, U.S. audiences fully and exactly understood the director's intention and messages, he noted.

During the 29-minute screening of the film, he said the audience was agitated by scenes of the captain of the Sewol, who gets off the sinking vessel first and seeks to be rescued even though his young passengers are still trapped.

And they were also furious when the presidential office urged the Coast Guard to submit footage of the rescue operation while it was taking place, Yi said.

"They felt the same anger that we Koreans have," Yi said. "One of them came to me and said they had similar experiences with a failed state."

He will fly to the United States right after the Lunar New Year's Day, which falls on Jan. 25, and participate in the ongoing promotional tour in the runup to the Academy Awards slated for Feb. 9.

"It's such rare good luck that I've come this far," the director said. "Thanks to the Academy nomination, my film has gotten attention and people are paying more heed to it. That's good. I'm satisfied with it." 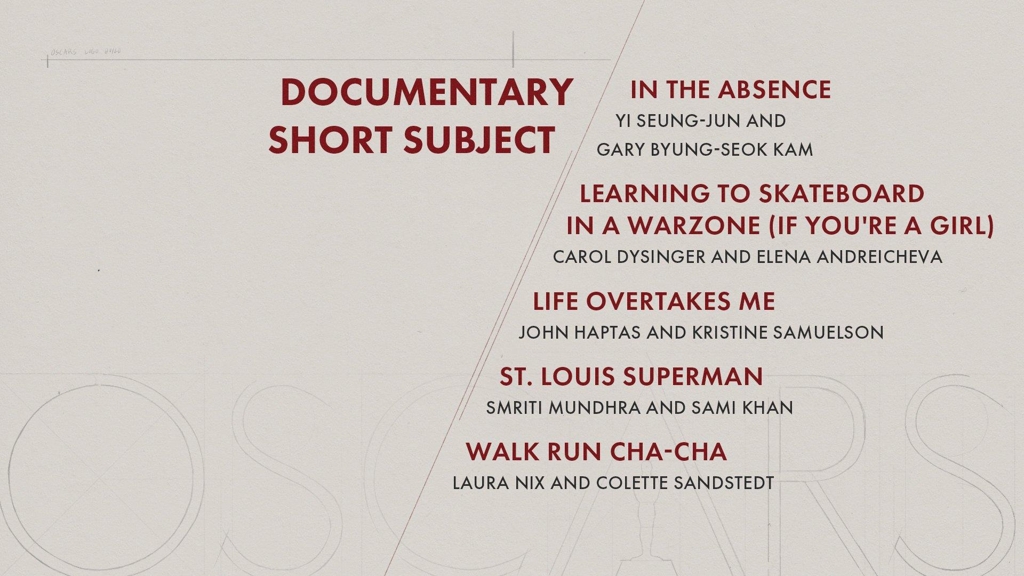