Named after the late golfing hero, the Bob Jones Award recognizes "an individual who demonstrates the spirit, personal character and respect for the game exhibited by Jones," the USGA said. The award has been presented annually since 1955. 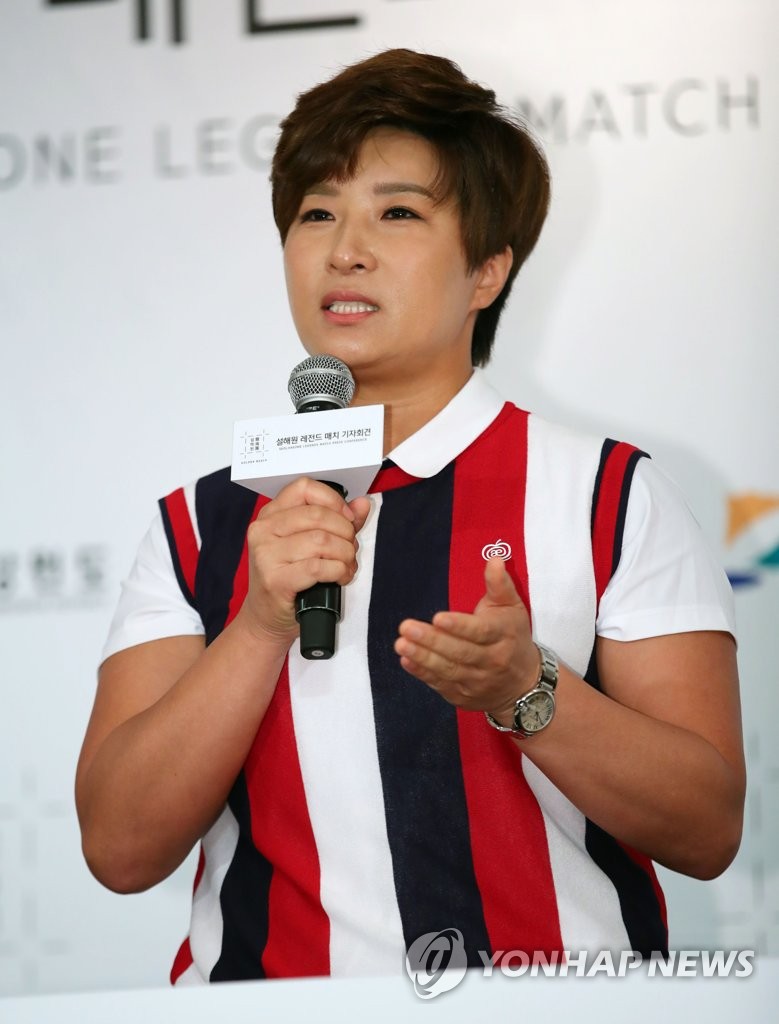 Pak, 42, won 25 titles, including five majors, during her trailblazing LPGA career. She exploded onto the LPGA scene in 1998, capturing two majors en route to winning the tour's Rookie of the Year award. Her signature victory came at the 1998 U.S. Women's Open, where she became the youngest champion in tournament history to that point at age 20.

Pak is credited with inspiring a whole generation of South Korean golfers who went on to dominate the tour, including LPGA Hall of Famer Park In-bee.

According to the USGA, Pak will receive the award during the week of the 2020 U.S. Open in June at Winged Foot Golf Club in Mamaroneck, New York.