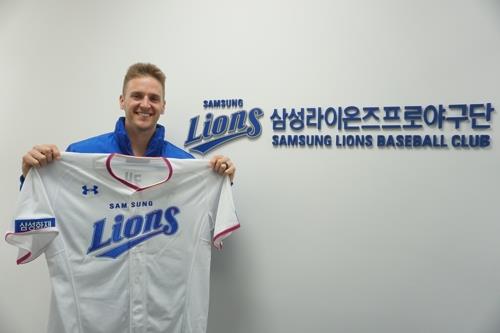 He spent the past three seasons in Japan with the Tokyo Yakult Swallows, compiling a 20-30 record and a 4.07 ERA in 71 games, including 53 starts.

KBO teams can sign up to three foreign players, with no more than two pitchers. 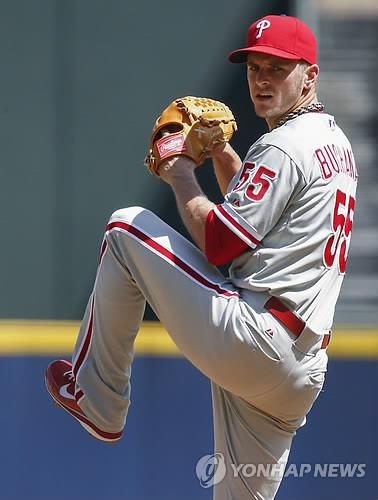