Cho Kyeong-sik, currently an auditor at broadcaster EBS, has been nominated for the position born in Cheong Wa Dae's organizational change earlier this year, according to Moon's office.

It's part of Cheong Wa Dae's campaign to enhance South Korea's competitiveness in response to the fourth industrial revolution, especially in such sectors as artificial intelligence and 5G networks.

Cho earlier served at the science and ICT ministry and the Korea Communications Commission. 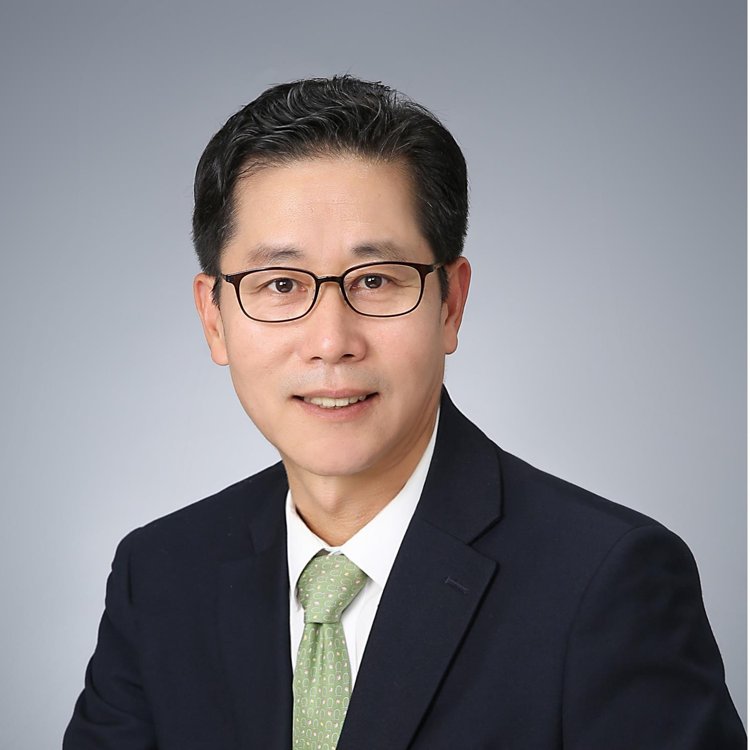