SEOUL, Jan. 16 (Yonhap) -- An executive from Indian carmaker Mahindra & Mahindra Ltd. on Thursday vowed to present measures to put its cash-strapped South Korean unit, SsangYong Motor, back on track during a meeting with the carmaker's main creditor bank in Seoul.

Mahindra & Mahindra Managing Director Pawan Goenka flew to Seoul on Thursday for a meeting with officials of the state-run Korea Development Bank (KDB), which is in charge of loans extended to SsangYong Motor, on the same day.

"SsangYong Motor's earnings results have deteriorated due to lower demand in the global automobile market but Mahindra underlined that it, as the largest shareholder, is making 'responsible' efforts to revive SsangYong Motor," KDB said in a statement. 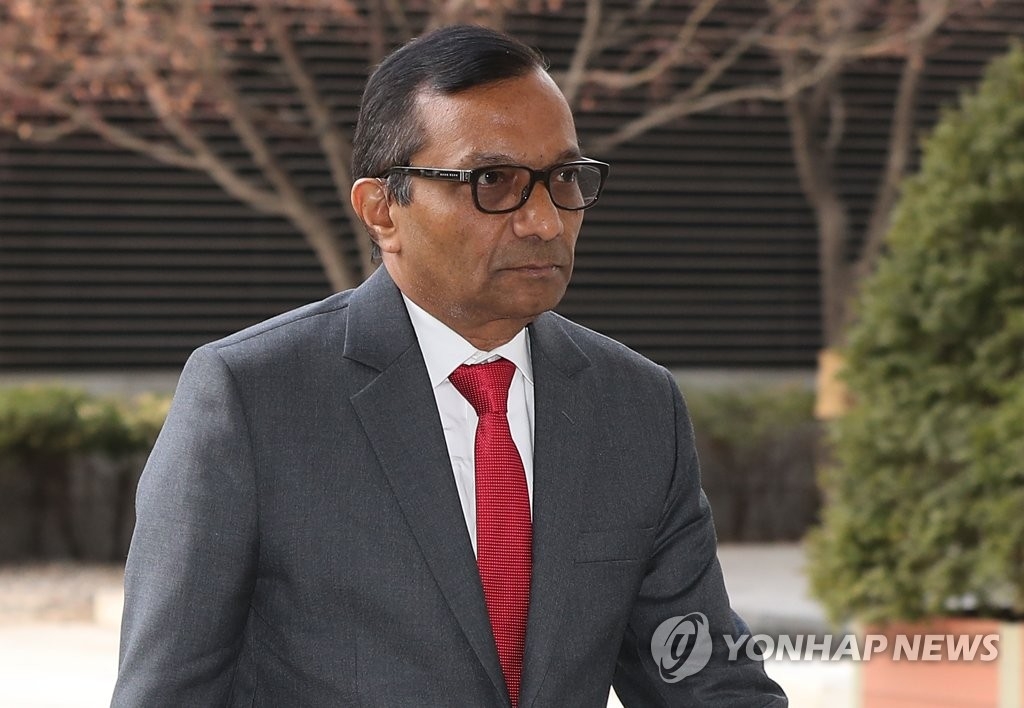 On top of its direct investment plans for a turnaround in SsangYong Motor, Mahindra said its business ties with the world's leading carmakers can help reinforce the competitiveness of the Korean unit.

The KDB said it hopes that SsangYong Motor will turn around as quickly as possible through self-help programs.

The Mahindra executive appears to have sought financial help from the Korean state lender for SsangYong Motor.

Mahindra said it may consider injecting 230 billion won into SsangYong Motor to normalize its business during a meeting with the carmaker's labor union in India late last year.

But the Indian parent firm made it clear that the injection will be possible if the KDB extends an additional loan to its Korean unit. Mahindra & Mahindra owns a 72.85-percent stake in SsangYong Motor.

In March 2011, Mahindra acquired a 70-percent stake in the carmaker in bankruptcy proceedings for 523 billion won (US$450 million) as part of its "globalization strategy."

Mahindra vows to make efforts to put SsangYong back on track

Mahindra vows to make efforts to put SsangYong back on track