The KDB extended a loan of 100 billion won (US$86 million) to the loss-making SsangYong Motor last year.

"On top of its direct investment plans for a turnaround in SsangYong Motor, Mahindra said its business ties with the world's leading carmakers can help reinforce the competitiveness of the Korean unit," the KDB said in a statement.

But the KDB didn't mention whether Mahindra asked for a fresh loan for SsangYong Motor to help it keep up its operations.

A KDB spokesman said the bank has not received any concrete turnaround plans from Mahindra.

Goenka left for India Friday, and he will participate in SsangYong's board meeting scheduled for Jan. 30 through video conference from India, a SsangYong Motor spokesman said. 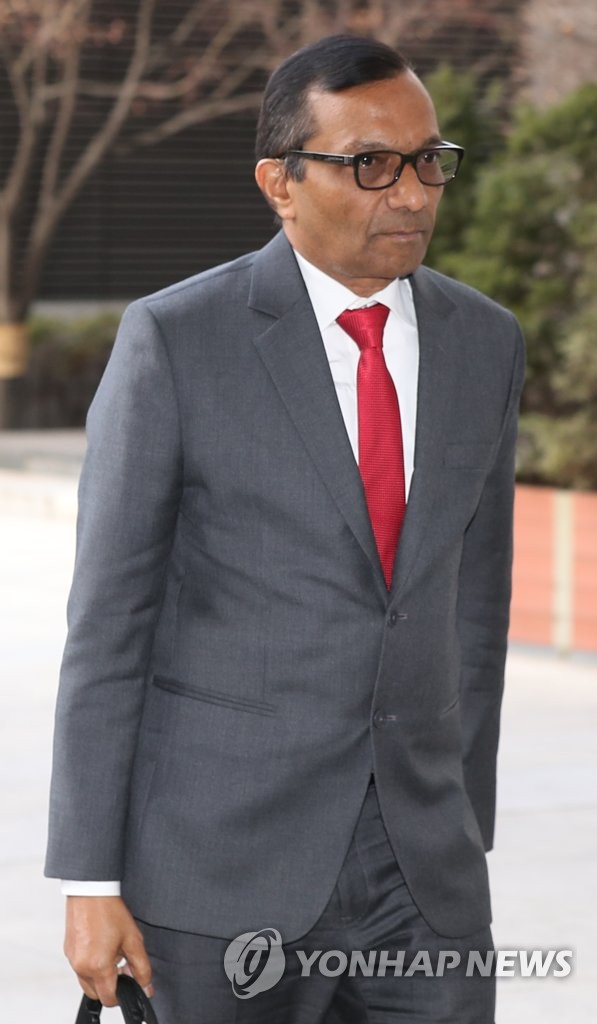 In extended efforts to seek support for SsangYong Motor, Goenka had a meeting with Rhee Mok-hee, vice chairman of the Presidential Committee on Jobs, and Moon Sung-hyun, chairperson of the Economic Social & Labor Council, earlier in the day, to underscore Mahindra's investment plans for SsangYong.

"Goenka said Mahindra had submitted a package of business plans to the KDB to help SsangYong Motor make a turnaround by 2022. The KDB will consider it," Rhee told Yonhap over the phone.

In a meeting with Goenka, Rhee stressed that the turnaround plan should have "detailed and realistic" plans for investment in SsangYong Motor.

Goenka said the Indian carmaker will make a 230 billion-won (US$198 million) investment in SsangYong Motor after obtaining approval from its board during his meetings with SsangYong's union and the KDB chairman, according to the sources.

But Mahindra has said that the fresh cash injection could be made if the KDB extends a fresh loan to SsangYong Motor.

SsangYong Motor has struggled with deteriorating earnings results since 2017, when it shifted to a net loss of 66 billion won from a net profit of 58 billion won the previous year. In 2018, its net losses continued, reaching 62 billion won.

In March 2011, Mahindra acquired a 70-percent stake in the carmaker in bankruptcy proceedings for 523 billion won as part of its "globalization strategy."

Mahindra currently owns a 74.65-percent stake in SsangYong Motor after two rounds of rights issues worth 130 billion won since 2013. 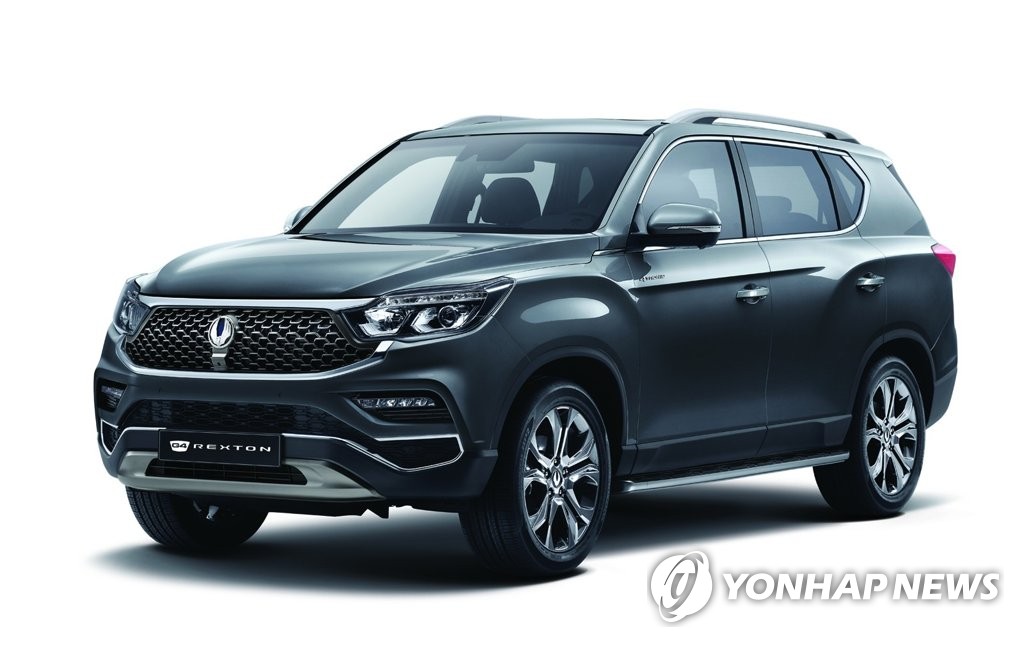 (LEAD) Mahindra vows Korean unit will make a turnaround by 2022

(LEAD) Mahindra vows Korean unit will make a turnaround by 2022