The Seoul Eastern District Prosecutors Office said it has indicted Cho on charges of power abuse, without detention. 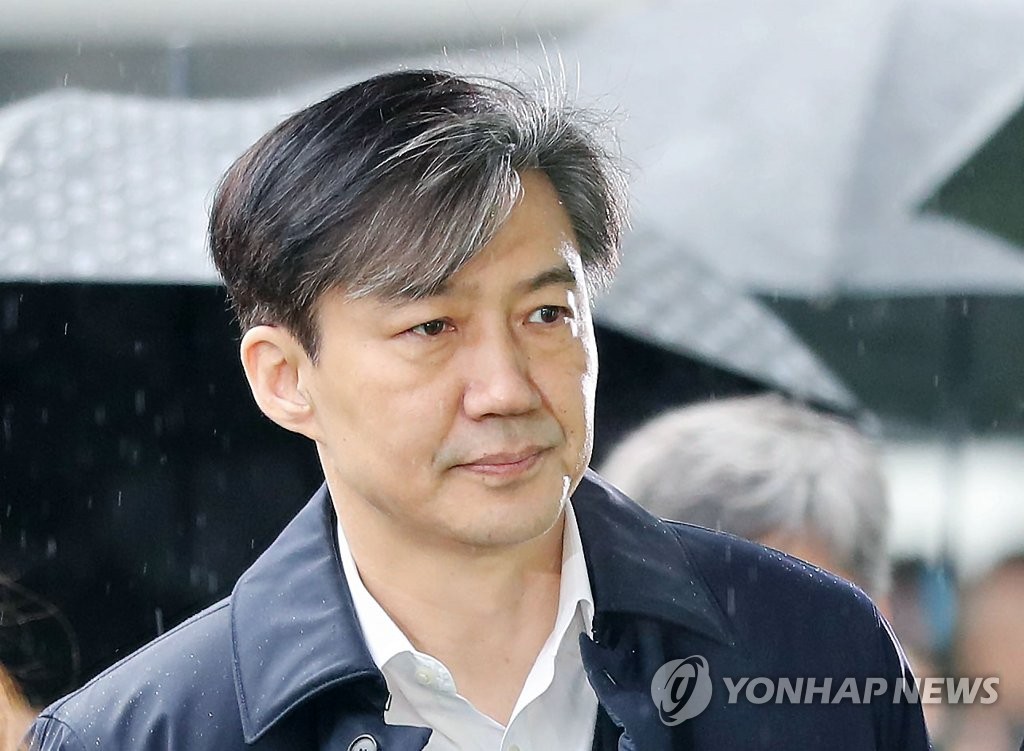 Prosecutors have been looking into suspicions that presidential officials deliberately closed an inquiry into bribery allegations against the former Busan vice mayor.

Yoo, former deputy mayor of economic affairs in the southeastern port city, was indicted and detained for accepting bribes worth 49.5 million won (US$42,728) during his term at the state financial regulator FSC.

While Yoo was under surveillance by Cheong Wa Dae's special inspection team in 2017, supervised by then-civil affairs office chief Cho, he avoided punishment despite suspected bribery.

In late December, a Seoul court denied the prosecution's request for an arrest warrant for Cho, saying that although the charges have been established, there is no concern the suspect will destroy evidence or flee.

As for the indictment, Cho said he will defend himself in court.

"I will thoroughly fight over the issue of my legal responsibility, based on facts and legal principles," Cho wrote on his Facebook account.

The prosecution indicted Cho last month on multiple separate charges, including bribery, in connection with alleged financial and academic wrongdoings involving his family.

Cho said Friday that he has no legal responsibility for Yoo's bribery case and his family-related allegations, but he shares "political and ethical" accountability for the cases. 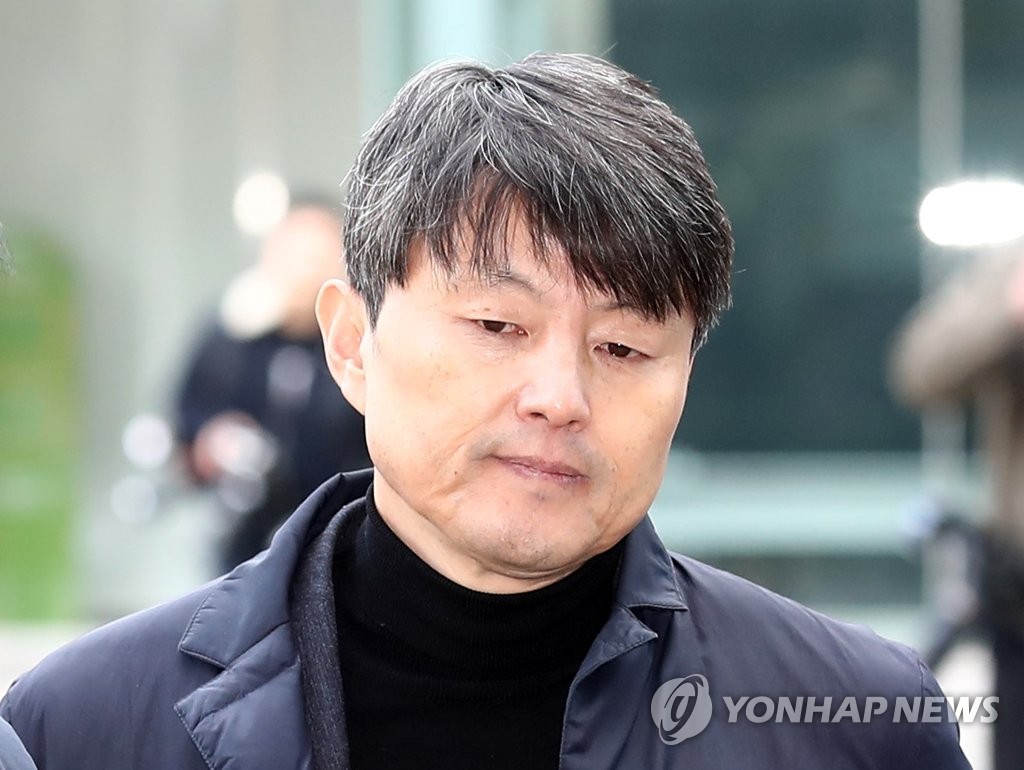