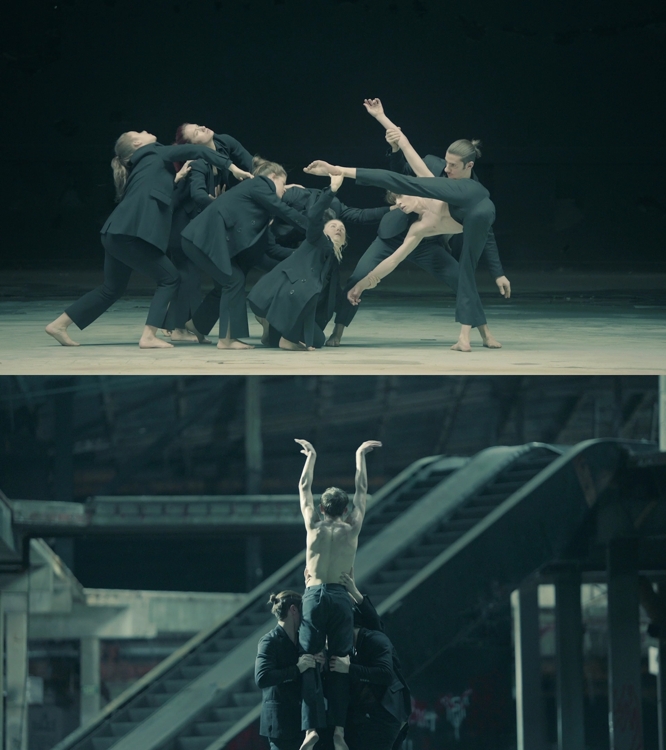 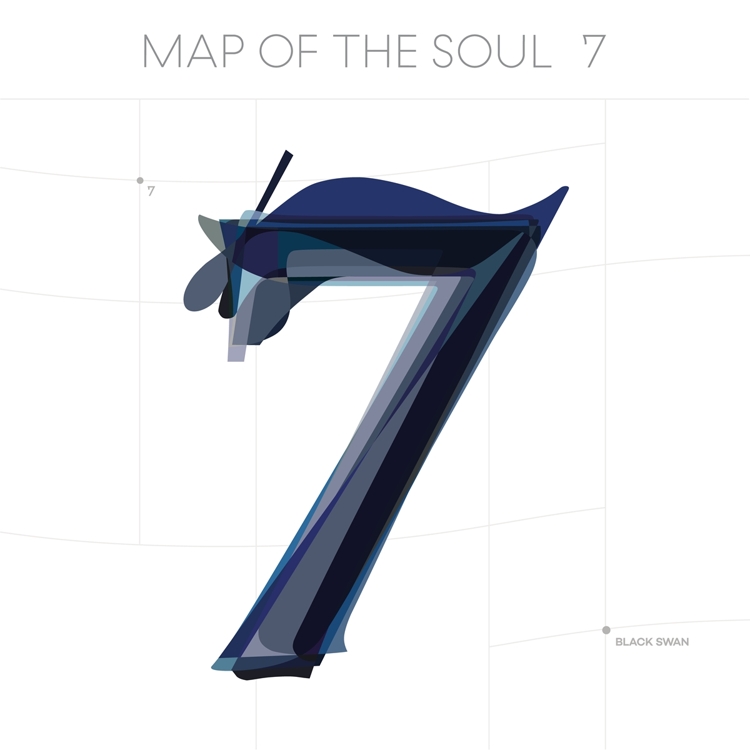 Having scored its third No. 1 on Billboard 200 with its previous album, "Persona," in April last year, the new album is on its way to dazzling the music world and dedicated fans and bring the band's global sensation one step further. 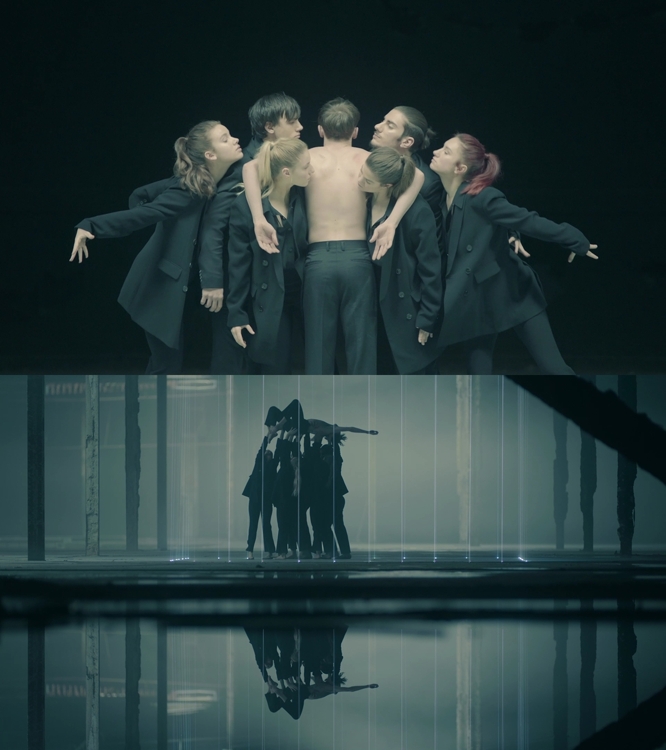