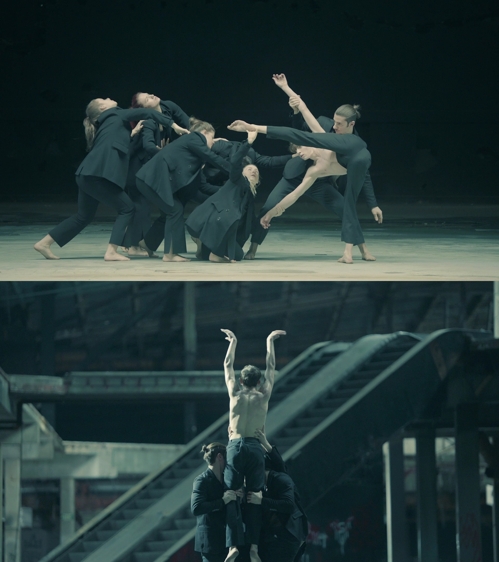 "Black Swan" is richer in musical narrative and artistry than BTS' previous songs, inviting the group's devoted fans to the band's famous social message-laden musical journey to discover and love oneself.

"Black Swan" is a confession of BTS as globally sensational artists, according to a specification of the song provided by the band's management agency, Big Hit Entertainment.

The song compares the terrifying moment of the end as an artist that is lurking inside the BTS members to "black swan."

When the members encounter the black swan in their inside, it ironically awakens them to music's true value and meaning, according to Big Hit.

"(In the song, BTS) suffers from a fear that the longer it does music, the less music impresses or thrills them, but the moment the band comes face to face with the 'black swan' deep in their heart, they ironically realize that music is their only thing," according to Big Hit.

The artistic dedication by Martha Graham, a legendary American modern dancer and choreographer, was the key inspiration for the new BTS song.

The iconic dancer's famous statement, "A dancer dies twice -- once when they stop dancing, and this first death is the more painful," was cited in the opening scene of the art video released Friday.

Filmed against the backdrop of a vacant, run-down theater, MN Dance Company's video adds to the song's mystic and meditational air, by bringing up the image of a struggling black swan through movements performed by seven dancers. 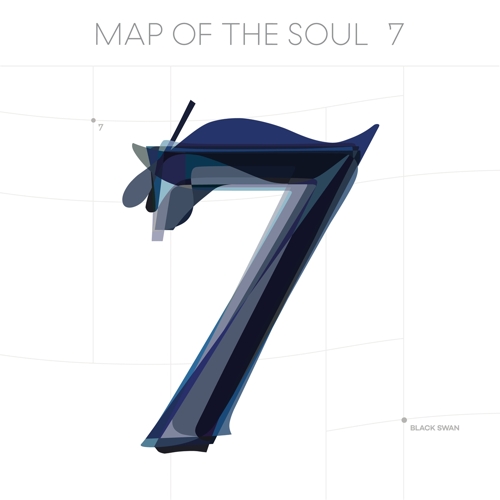 Within less than three hours of its release, "Black Swan" topped major domestic online music charts, including those by Soribada, Naver Music and Bugs.

Having scored its third No. 1 on Billboard 200 with its previous album, "Persona," in April last year, the new album is on its way to dazzling the music world and dedicated fans and bringing the band's global sensation one step further. 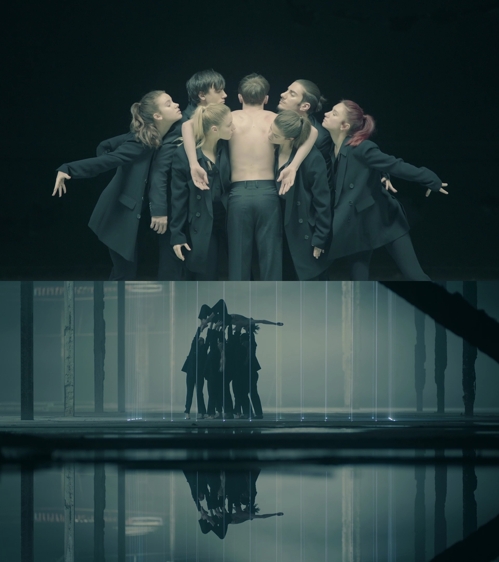