SEOUL, Jan. 18 (Yonhap) -- Unionized workers at Kia Motors Corp. have voted to accept the company's revised offerings in wage negotiations for the year of 2019, the company said Saturday.

In a vote held Friday, 59 percent of 27,923 Kia workers who cast a ballot stood for the company's revised wage proposals, union spokesman Lee Jang-hee said over the phone. 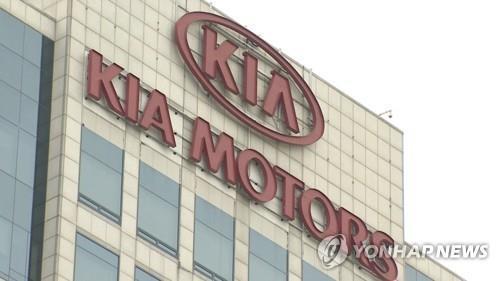 Last month, Kia and its union reached a tentative wage and collective bargaining deal but the union voted down the deal.

They demanded the company narrow an income gap with workers at bigger affiliate Hyundai Motor Co. But the company balked at it, citing growing uncertainties in global automobile markets.

On top of the initial offers, the company proposed to donate 1 billion won to the union's welfare fund, allow all workers to take off on May 4 to enjoy holidays from May 1-5 and set up a labor-management task force team to handle overtime work.

In 2020, it aims to sell 2.96 million autos, helped by its SUV models such as the Telluride and the Sorento.