Joining the famous U.S. talk show on Jan. 28 (U.S. time), BTS will stage "Black Swan," a track from the bands' upcoming "Map of the Soul: 7" album, according to Big Hit Entertainment. BTS previously appeared on the show in 2017 and 2018.

The song hit major South Korean and overseas online music streaming services on Friday ahead of the full release of the band's fourth full-length album and second "Map of the Soul" album on Feb. 21. 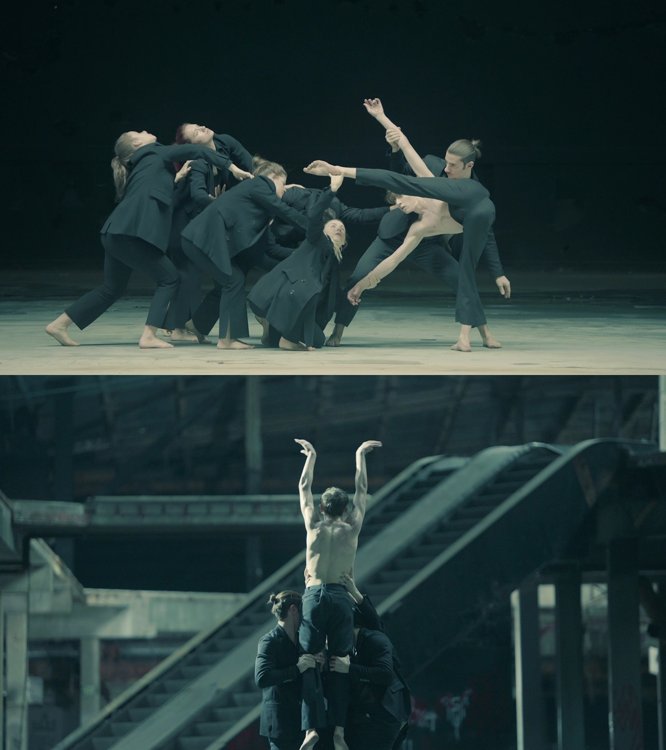