BEIJING, Jan. 18 (Yonhap) -- North Korea's top envoys to China and the United Nations returned to Pyongyang on Saturday, a source in Beijing said, spurring speculation the North could review its nuclear negotiating strategy with the United States.

Pyongyang's Ambassador to China Ji Jae-ryong and Ambassador to the U.N. Kim Song left the Chinese capital on an Air Koryo flight from the Beijing international airport in the morning, the source said.

North Korean ambassadors to Angola and Singapore were also seen at the airport, indicating a possible meeting of North Korea's overseas diplomatic mission chiefs in Pyongyang. Some 10 other North Korean diplomats accompanied the top envoys on the flight. 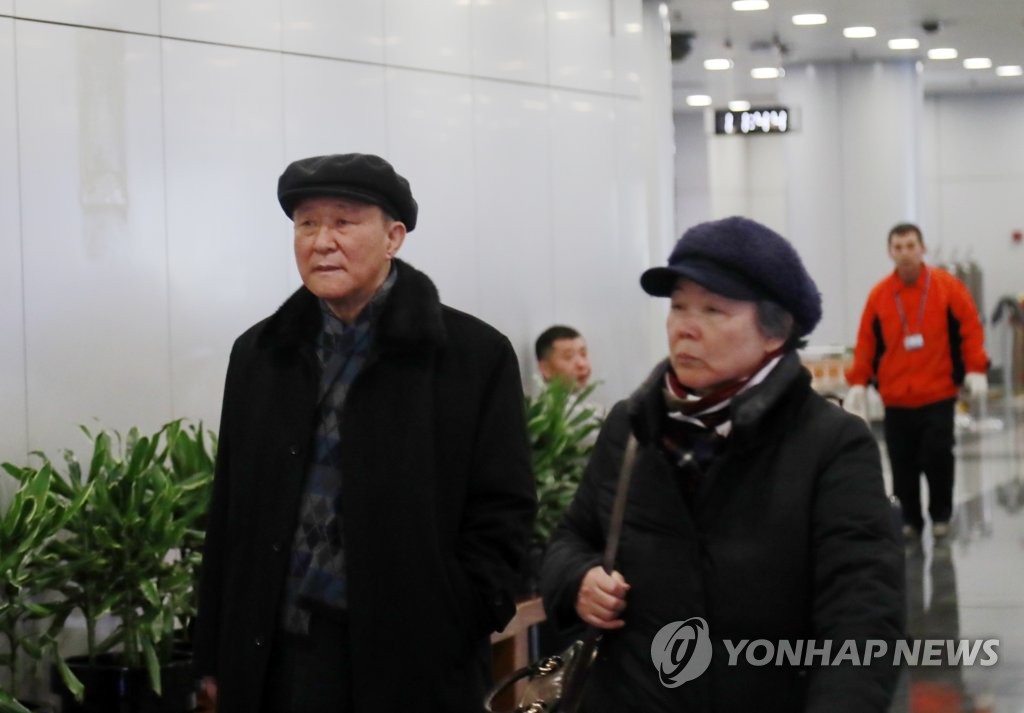 The exact purpose of their trip was not immediately clear, but they could brainstorm the North's negotiating strategy with the U.S. during the possible meeting, the source said.

Denuclearization talks between Washington and Pyongyang remain stalled since the second summit between North Korean leader Kim Jong-un and U.S. President Donald Trump in Hanoi collapsed without a deal in February last year.

North Korea has said it will not return to dialogue until the U.S. fully accepts its demands and withdraws what it calls a "hostile policy" against the North.

"The ambassadors' abrupt trip to Pyongyang could indicate a new development regarding the North's negotiations with the U.S.," another source said. "They could also discuss the issue of procuring foreign currency, which is increasingly running out." 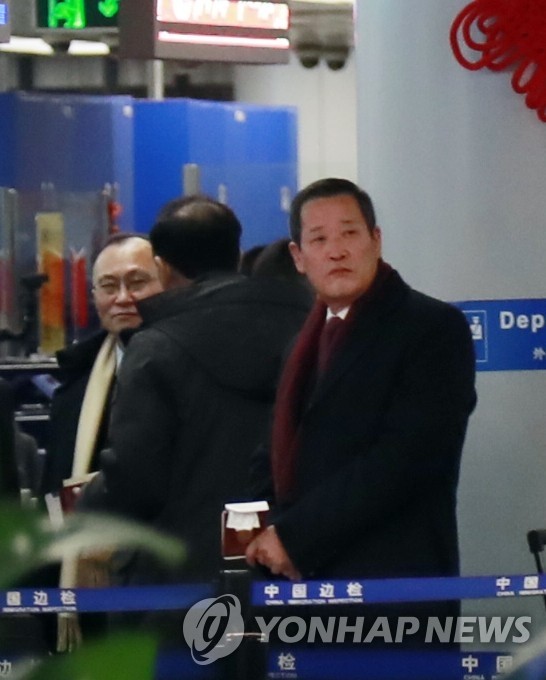