SEOUL, Jan 19 (Yonhap) -- Ri Su-yong, former North Korean foreign minister and vice chairman of the ruling party's Central Committee, and four others seem to have been replaced in a recent plenary party meeting, according to a North Korean report on Sunday.

On Jan. 1, North Korea announced a major party personnel reshuffle, disclosing the results of a four-day plenary meeting of the Central Committee of the ruling Workers' Party.

But the list of those who were dismissed in the reshuffle was not released at that time.

Details of the recent party reconfiguration came to light with North Korea's disclosure Saturday of the membership of the 70-strong committee established for the funeral ceremony for one of the country's independence fighters and national heroes.

According to the list, five of the party's central committee's 12 vice chairmen, including Ri, did not make it on the roll, indicating that they no longer retain their seats.

In addition to Ri, Pak Kwang-ho, party vice chairman and director of the party's propaganda and agitation department, as well as Kim Phyong-hae, Thae Jong-su and An Jong-su, were replaced.

The fate of Ri and the four others was brought into question after they did not appear at a photo session of the four-day party meeting that ended on the last day of 2019.

According to the results of the party meeting, the 85-year-old Ri is believed to have been succeeded by former North Korean Ambassador to Russia Kim Hyong-jun, who was recently promoted to the seat of party vice chairman.

Having also been promoted to vice chairmanship, Ri Pyong-chol, who spearheaded North Korea's recent arms development, and Ri Il-hwan have taken over the roles of Thae and Pak, respectively.

An official at the South Korean Ministry of Unification said more information will be needed to confirm the reshuffle results.

"Not all high-ranking party officials were included on the list of the latest funeral committee," the South Korean official said. 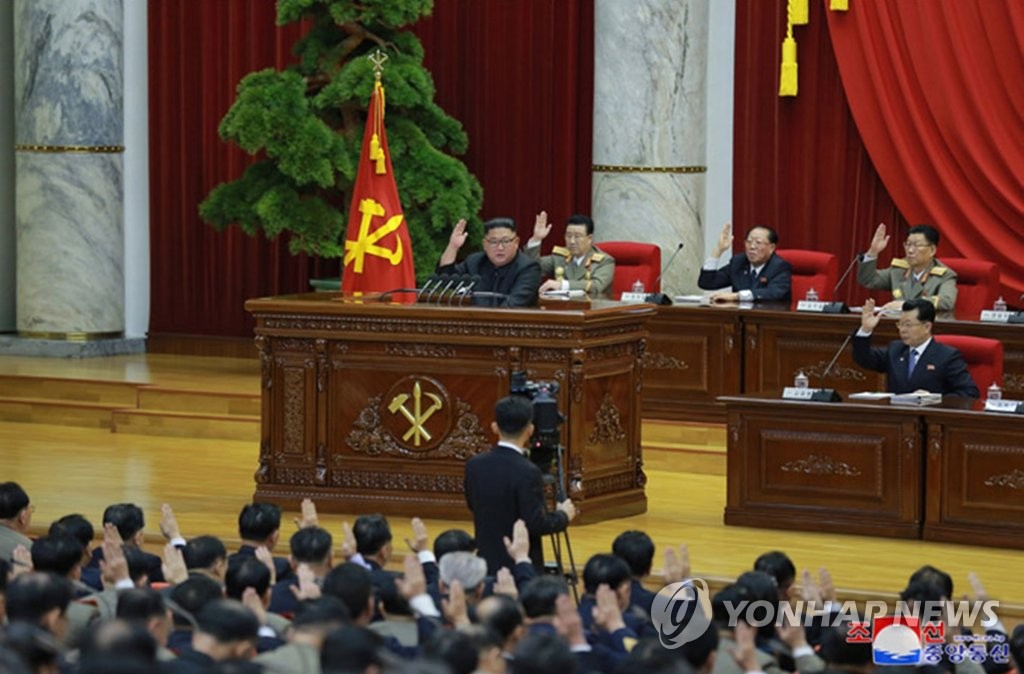 Ri Son-gwon, if confirmed, will replace Ri Yong-ho, a seasoned career diplomat, probably signaling that the communist state may reshape its policy toward Washington and Seoul.

Ri Yong-ho was also absent from the final-day photo session of the recent party meeting, sparking speculation about his whereabouts.