Usually, Samsung has announced personnel reshuffles in December, but the personnel appointments were delayed as trials involving the group's heir Lee Jae-yong and key executives have been dragged out longer than initially expected.

But chiefs at non-tech affiliates, including Samsung Life Insurance Co., may be replaced, they said. 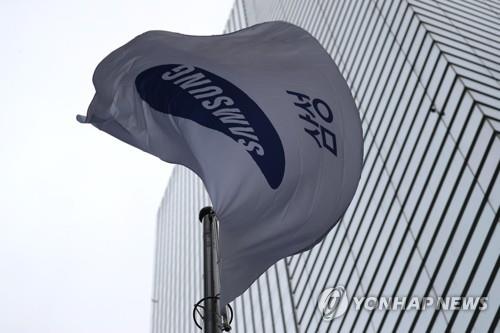 After posting record-high earnings in 2017 and 2018 on the back of the memory chip boom, Samsung suffered a slump last year due to weak chip prices and demand, aggravated by a protracted trade war between the United States and China. Japan's imposition of tougher regulations on the export of high-tech materials to South Korea complicated its supply chain and business outlook.

In last August, South Korea's top court ordered a review of a suspended sentence for Lee in a bribery case that led to the ouster of former President Park Geun-hye.

Lee was put behind bars in 2017 after receiving a five-year jail term but was released in 2018 after an appeals court halved his original sentence, which was suspended for four years.

Though the son of hospitalized Samsung Group Chairman Lee Kun-hee controls only a fraction of the shares at arguably the most important company in corporate Korea, the owner family has played a critical role in shaping Samsung's corporate vision and approves major strategic decisions.

Samsung has also faced growing calls to improve its corporate governance and transparency to dispel the association with corruption cases and reduce risks related to the owner family. 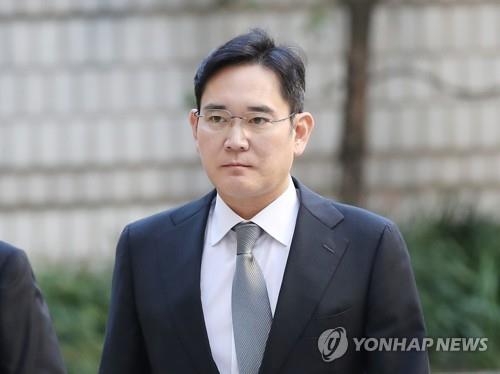 The world's No. 1 memory chipmaker estimated its fourth-quarter operating income at 7.1 trillion won (US$6.1 billion), down 34.26 percent from a year earlier, but the reading was well above the median market estimate of 6.5 trillion won, largely on the back of a slight recovery in chip prices and better-than-expected market response to its smartphones.

For all of 2019, Samsung predicted its operating profit to be 27.71 trillion won, marking a 52.9 percent on-year drop and the lowest since 2015, when the comparable figure was 26.4 trillion won.

Samsung Electronics will announce the detailed earnings later this month.