The Ministry of Economy and Finance has recently ordered its office of income tax to review a taxation plan for cryptocurrencies, according to officials. Previously, the ministry's office of property tax had reviewed the plan.

The move raised speculation that the government may categorize gains from cryptocurrency trading as other income, not capital gains.

A government official, who spoke on the condition of anonymity, said the finance ministry has not finalized its plan to tax cryptocurrencies.

But, there is a possibility that the government may impose a 20 percent tax on cryptocurrencies, the official said. 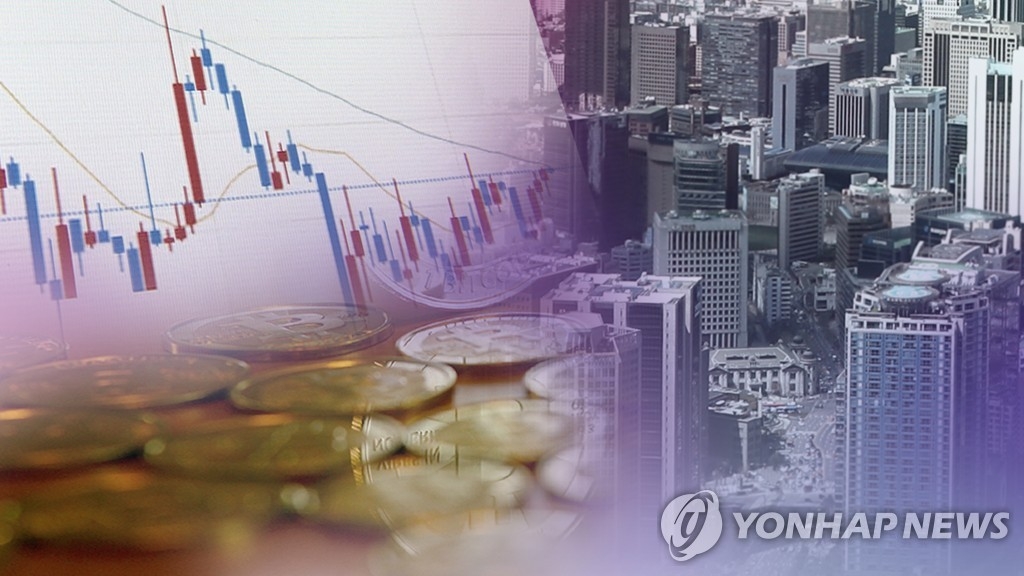 Vidente Co., the largest shareholder of Bithumb Holdings, said in a regulatory filing that it confirmed the decision by the National Tax Service (NTS) on withholding tax of foreign customers.

Under the law, an employer paying salary, pension and other income is required to withhold income tax at the time of such payment and to pay it to the government.