SEOUL, Jan. 20 (Yonhap) -- South Korea said Monday it will spend more on research and development (R&D) in the energy segment this year as the country targets clean and sustainable economic growth.

South Korea will spend 916.3 billion won (US$789 million), a 19-percent rise from last year, on such projects, according to the Ministry of Trade, Industry and Energy.

Most of the money will be allocated to projects related to South Korea's green energy drive.

Last year, Seoul unveiled its initiative to create a hydrogen economy, seeking to utilize the resource as a major source of energy for power generation, vehicles and other daily uses while reducing reliance on fossil fuels and nuclear power.

The ministry said it will spend 43.1 billion won on developing technologies to further promote hydrogen-related policies.

Hydrogen is considered an environmentally friendly energy source as it creates only water during the process of generating power.

Roughly 20 billion won will be spent on acquiring technologies for solar energy and wind power plants, it added.

Other major projects include the development of energy storage systems and ways to improve energy efficiency in local industries. 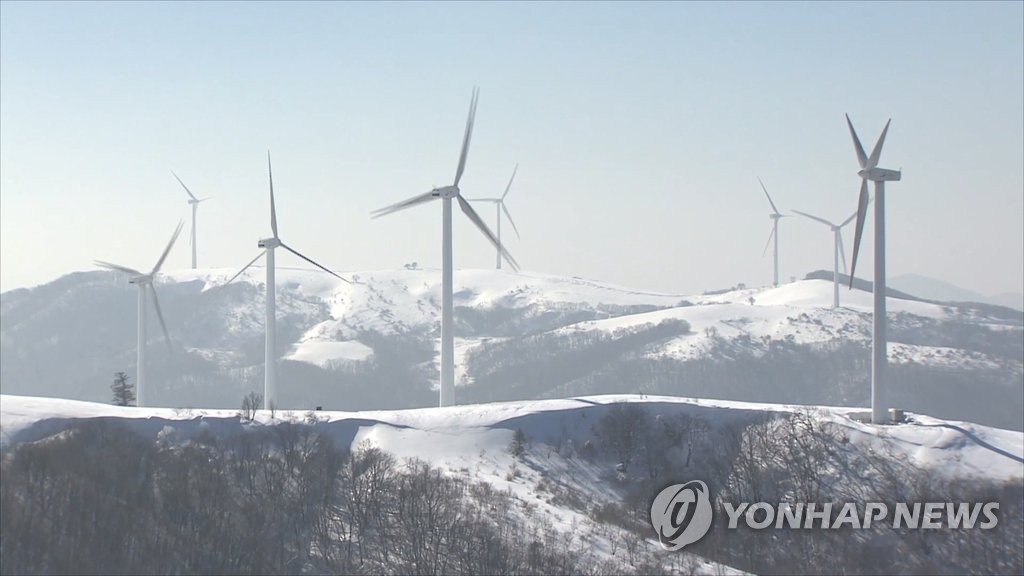