On Friday, gift boxes from Liberty Korea Party (LKP) chief Hwang Kyo-ahn arrived at the headquarters of the Jogye Order in central Seoul. The gift, addressed to senior members of sect, was dried meat purchased from a department store. Monks in South Korea are banned from eating meat.

Later in the day, the party learned the wrong boxes had been delivered and sent its staff to retrieve them. Lunar New Year's Day falls on Jan. 25 this year. 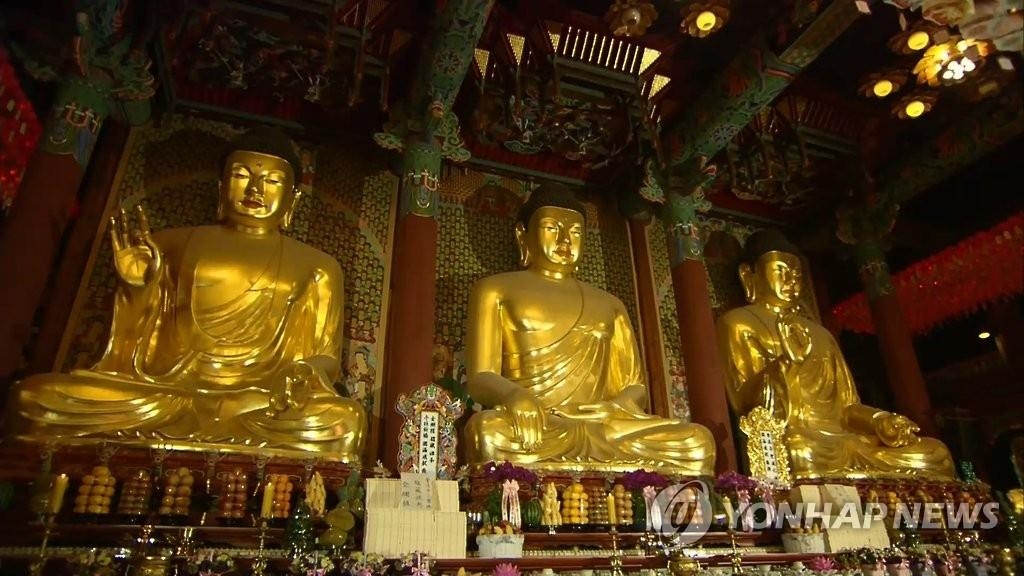 "Chairman Hwang had prepared beef jerky as this year's Lunar New Year's gift but selected a different one for the Buddhist community," a party official said.

"The jerky was not for the Jogye Order but was delivered erroneously. We apologized to the order while retrieving them," he added.

On Monday, Hwang apologized for the blunder.

"I feel very sorry for causing such anxiety to the Jogye Order," Hwang told reporters. "I heard that there was a problem in the delivery process and we will try to figure it out thoroughly."

The incident came at a sensitive time, as the political parties are beginning preparations for parliamentary elections scheduled for April 15.

Hwang, a Protestant, also caused a controversy in May last year by not following a ritual gesture of putting one's palms together at a ceremony to celebrate Buddha's Birthday.

At that time, the Jogye Order expressed a "deep regret" and Hwang made an apology for his lack of understanding of other religions. 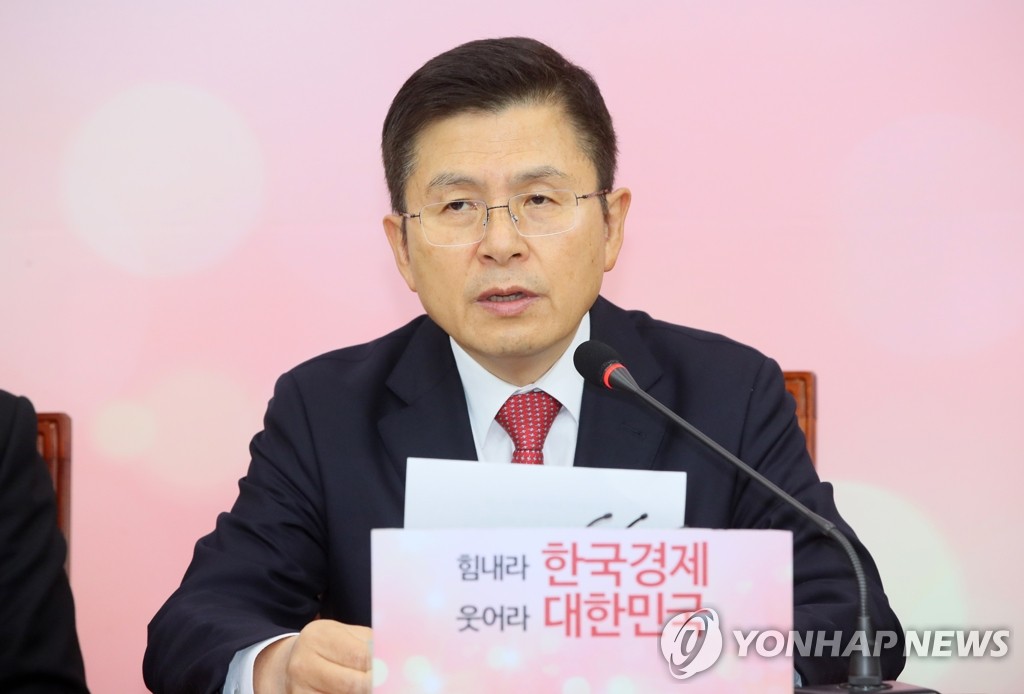