According to the Korea Centers for Disease Control and Prevention (KCDC), a Chinese woman suffered a fever, respiratory problems and other symptoms after arriving at Incheon International Airport and tested positive for the virus.

The 35-year-old resident arrived from the Chinese central city of Wuhan in Hubei province -- where the virus appears to have originated -- on Sunday before traveling to Japan in tune with the Lunar New Year holiday this week.

The patient has since been quarantined at a local hospital for treatment, the country's public health and safety agency said.

The agency said it has elevated an alert level by one notch and ordered local governments to strengthen monitoring.

The Beijing government has reported nearly 200 infected patients, with the death toll at three. New cases of people coming down with pneumonia-like symptoms have been reported in Japan and Thailand. 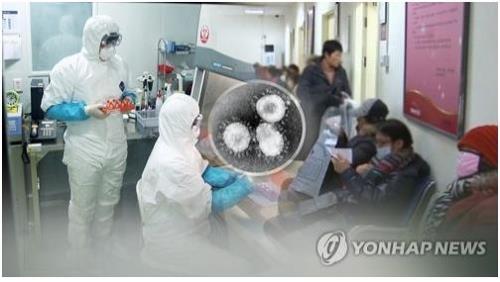