The Kia Tigers of the Korea Baseball Organization (KBO) said Lee will spent the 2020 season with the Phillies' minor league system from Feb. 11 to October, covering the start of spring training and the end of the regular season and beyond. 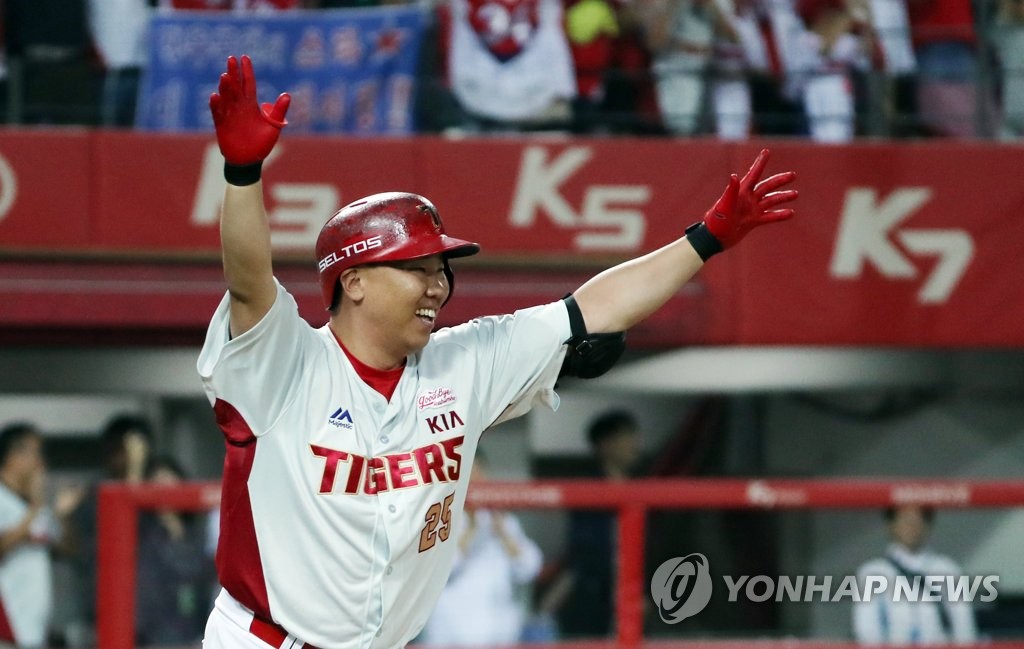 According to the Tigers, Lee will depart for Florida on Jan. 30, first to work with the Tigers players and then to join the Phillies' camp about two weeks later and train with their rookie league players.

Lee retired in July last year after 20 professional seasons -- 19 in the KBO and one in Japan's Nippon Professional Baseball. He hit 329 career home runs in the KBO, good for sixth all time, and had 1,127 RBIs to rank ninth in league history.

"I'd like to thank the Tigers for giving me the opportunity to learn advanced baseball in the United States," Lee said. "I'll try to learn as much as I can. And when I return to Korea, I'll put that experience to good use as a coach."