In a hearing at the Jeju District Court, prosecutors demanded the death penalty for Koh Yu-jeong, who allegedly murdered her former husband and 5-year-old stepson in two separate incidents.

"The defendant Koh Yu-jeong murdered a father in front of a son and a son in front of her father. ... Both cases derive from her contempt towards human life and she has not shown any signs of remorse," the prosecution explained.

The prosecution cited traces of sedative found in a bloodstain made by her ex-husband and an autopsy result that suggested the deliberate murder of her stepson as evidence supporting her conviction.

Koh was indicted for allegedly killing her former husband, surnamed Kang, at a pension on the southern resort island of Jeju in May last year. She is also suspected of mutilating his body and disposing of it.

In a separate incident, she was indicted on charges of having suffocated her five-year-old stepson to death at their home in South Chungcheong Province in March 2019.

Koh has argued that the murder of her ex-husband was not premeditated. She has denied killing her stepson.

The death penalty is the heaviest sentence that can be handed down by a South Korean court. South Korea, however, is classified as an "abolitionist in practice country," which means that the government retains the death penalty but has not executed a criminal for the past 10 years or longer. 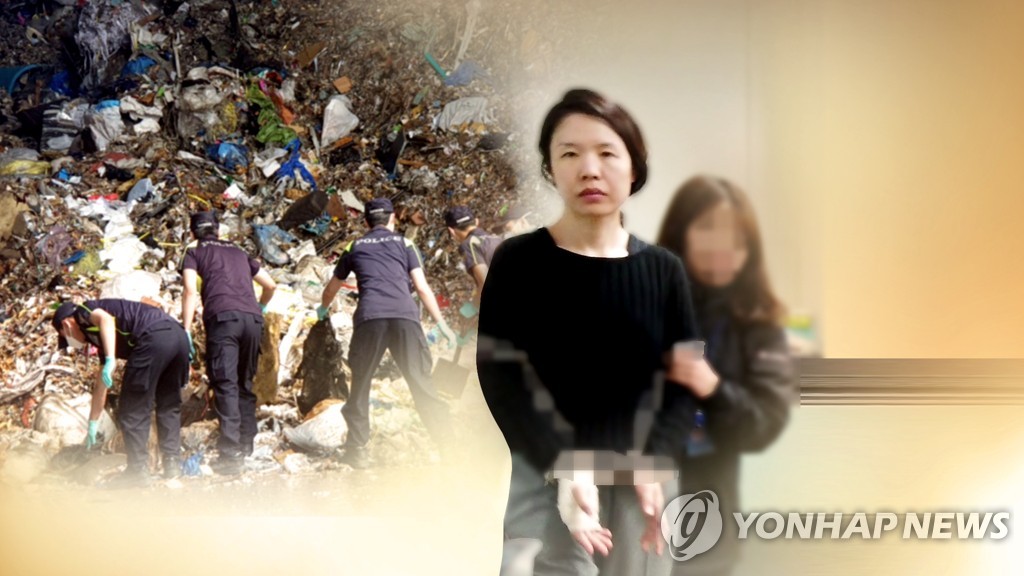