"The Man Standing Next," "Mr. Zoo: The Missing VIP" and "Hitman: Agent Jun" will open simultaneously on Wednesday, two days before the four-day Lunar New Year holiday begins. The first day of the new year based on the lunar calendar falls on Jan. 25. 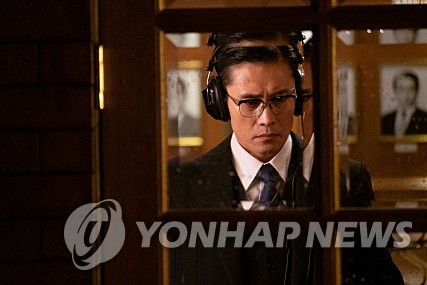 Based on a local bestselling nonfiction book, "The Man" is a political movie that unfolds a hidden story of power struggles among second-in-command characters before the assassination of President Park Chung-hee in 1979.

Kim Gyu-pyeong, played by Lee Byung-hun, chief of the Korean Central Intelligence Agency (KCIA), is considered No. 2 in Park's 18-year-old regime, but he feels anxious about the dictator's growing inclination to his rival. The film closely tracks how Gyu-pyeong pulls the trigger on the president during the last 40 days of the dictatorship in a descriptive rendering of the emotions of the character.

"The Man" is in the spotlight as it marks the anticipated reunion of director Woo Min-ho and actor Lee four years after the success of "Inside Men." The 2016 crime movie sold more than 7 million tickets at the South Korean box office. 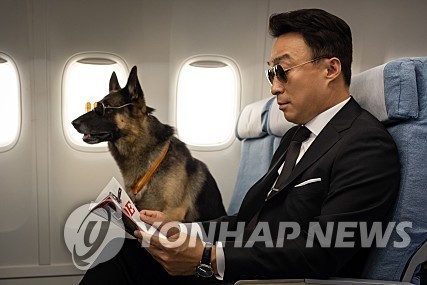 Directed by Kim Tae-yoon, "Mr. Zoo," a comedy that stars animals, is targeting teens and families for the family-gathering holiday season.

Joo Tae-joo (Lee Sung-min) is a spy agent who meets with an accident while carrying out an assignment to guard a VIP, a Chinese panda. After the accident, he can hear and understand animals and tries to find the missing VIP with the help of a military dog.

Stars including Lee Sun-kyun and Lee Jung-eun of "Parasite" lend their voices to the movie. 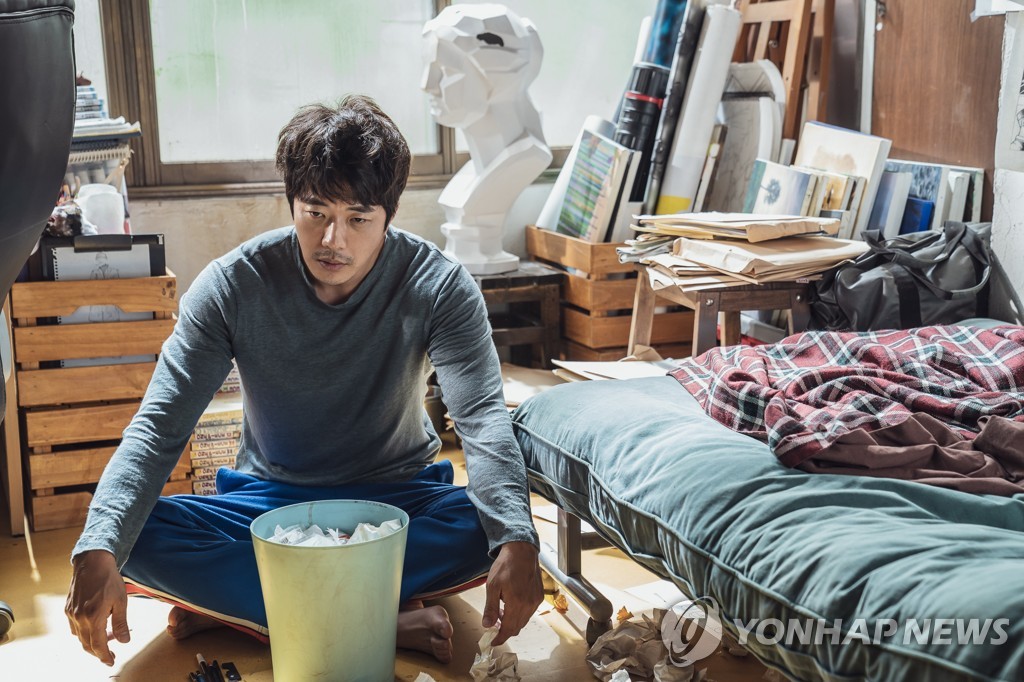 Struggling to create a hit cartoon, he posts stories that contain classified material for his former company, the National Intelligence Service (NIS). While his new web series wins popularity, he becomes a target of the NIS and a group of terrorists.

"The Man" is highly likely to be the front-runner in the holiday box office race, as its presale tickets reached 96,000 as of 10:40 a.m., accounting for 42.7 percent of all tickets reserved.