The value of stock sales reached 16.1 trillion won (US$13.8 billion) last year, according to the data compiled by the Korea Securities Depository (KSD). The total number of such cases fell 16.2 percent on-year to 1,053, they showed.

The amount of capital raised via stock sales on the main KOSPI market contracted 43 percent to 7.16 trillion won, while that on the second-tier KOSDAQ market dipped 15.1 percent to 5.14 trillion won, KSD data showed. 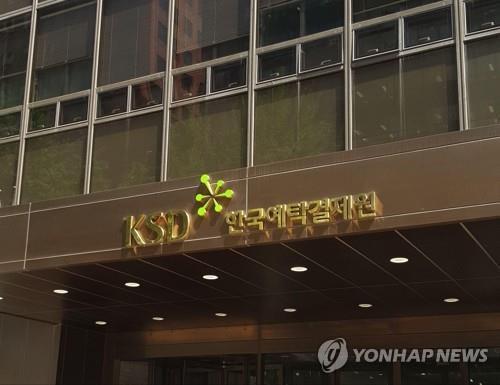