The Korea Baseball Organization (KBO) held its first board of governors meeting of 2020, with the 10 club presidents on hand to approve the salary cap and other changes.

According to the KBO, the salary cap will be set at 120 percent of the average salary of the 40 highest-paid players from each team, excluding rookies and foreign players, from the 2021 and 2022 seasons. That cap will be adjusted at a board meeting after the 2025 season. 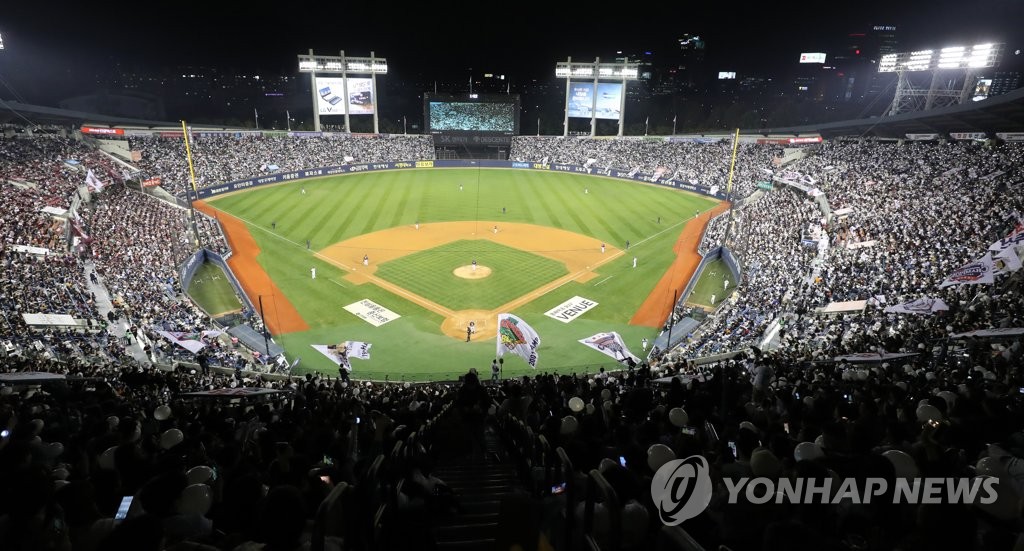 Teams exceeding the cap will be fined and will have their first round draft picks drop by nine slots in the following year.

The KBO will also adopt changes to free agency. After the 2020 season, the league will divide free agents into three different classes based on their salaries over the three most recent seasons and to adjust compensation for signing those free agents accordingly.

Then after the 2022 season, the KBO will reduce the service time requirements for players to hit free agency by one year -- to eight years for those drafted out of high school, and to seven years for players coming out of a four-year university.

And from the 2023 season, clubs will be able to acquire up to two foreign players -- one pitcher and one position player -- to put on their minor league teams as backups to imports on the KBO rosters. The annual salary for these minor league foreign players may not exceed $300,000.

In another notable change, the injured list will be introduced in 2020. Teams can keep injured players sidelined for 10, 15 or 30 days.

Also starting in the upcoming 2020 season, all defensive players, except for pitchers, will be allowed to use positioning cards or wristbands on the field for information on positioning and, for catchers, sign sequences. In 2019, only outfielders were allowed to use those cards for shifting purposes. 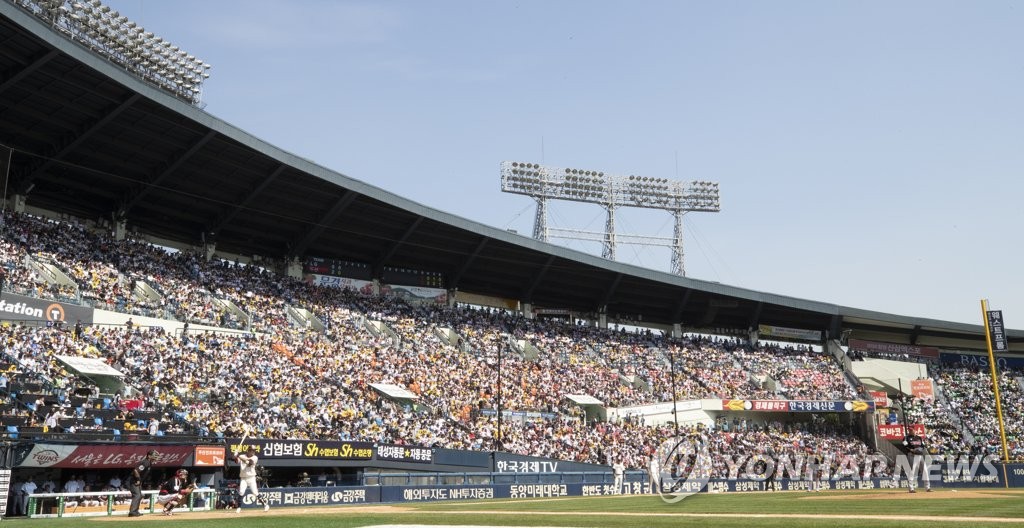