SEOUL, Jan. 22 (Yonhap) -- The South Korean economy expanded at the slowest pace in a decade in 2019, largely weighed down by an extended slump in outbound shipments amid a lengthy trade row between the United States and China, the central bank said Wednesday.

South Korea's gross domestic product (GDP) expanded 2 percent in 2019 from a year earlier, according to advance data from the Bank of Korea (BOK). 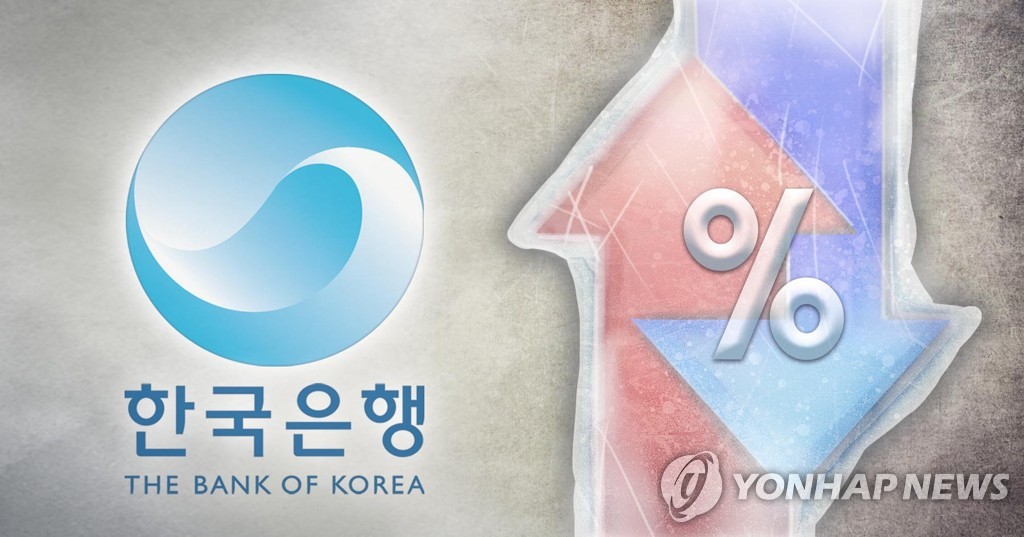 The figure marks the slowest on-year growth since 2009, when Asia's fourth-largest economy expanded 0.7 percent in the aftermath of the financial crisis that jolted the globe economy the year before.

It is on par with the 2 percent forecast by the central bank, but the BOK's growth outlook published in November followed three earlier downward revisions -- from 2.7 percent in late 2018 to 2.6 percent in January, 2.5 percent in April and 2.2 percent in July.

In a recent poll by Yonhap Infomax, the financial news arm of Yonhap News Agency, seven analysts predicted Asia's fourth-largest economy to have expanded 1.89 percent in 2019.

Such a gloomy outlook followed 13 consecutive months of a decline in exports. Last year, the country's exports fell 10.3 percent on-year. This year's outbound shipments are forecast to rise 3 percent.

In the fourth quarter of the last year, the economy expanded at a better-than-expected clip of 1.2 percent from three months earlier, fanning hopes that Asia's fourth-largest economy may get on a recovery track. The figure marks the fastest quarterly growth rate since the third quarter of 2017.

The estimate-beating performance seems to be underpinned by a surge in state spending and firm domestic demand.

For the year, the economy is expected to grow 2.3 percent.

In 2019, economic expansion generated by exports gained 1.5 percent from a year earlier, sharply slowing from a 3.5 percent on-year expansion in 2018, with that by imports dipping 0.6 percent in the year, marking a turnaround from a 0.8 percent on-year gain in 2018.

Amid the sluggish trade, the country's overall production by the manufacturing industry also slowed to a 1.4 percent on-year expansion in 2019 from 3.4 percent the previous year. 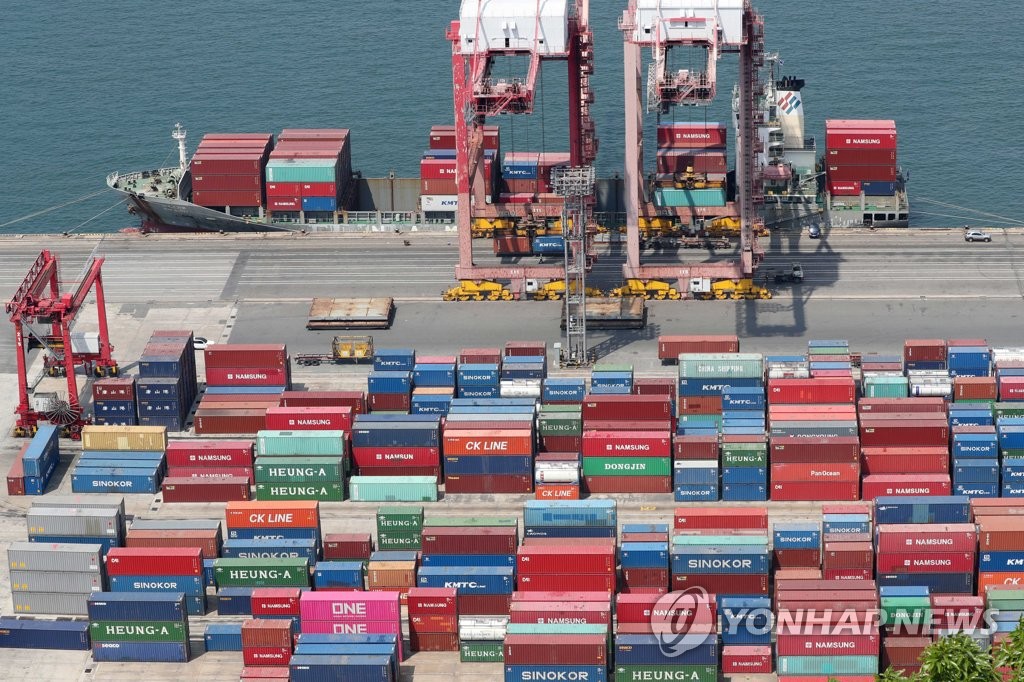 The construction industry posted a second consecutive year of decline, with its output dipping 3.2 percent last year following a 4 percent drop in 2018.

Fiscal spending jumped 6.5 percent on-year in 2019, up from 5.6 percent the year before, making up shortfalls in other sectors.

Private consumption, on the other hand, slowed to 1.9 percent from 2.8 percent over the cited period.