SEOUL, Jan. 22 (Yonhap) -- The head of South Korea's main opposition party said Wednesday it will seek a new constitutional system to check the "regal" power of the country's president, claiming its harmful consequences are prevalent under the Moon Jae-in administration.

To that end, it is important for the conservative bloc to score an overwhelming victory in the April 15 general elections, Hwang Kyo-ahn, leader of the Liberty Korea Party (LKP), stressed in his New Year's press conference.

"A general election victory is the starting point for a great transformation in national security, the economy and politics," he said, speaking at the party's headquarters in western Seoul. 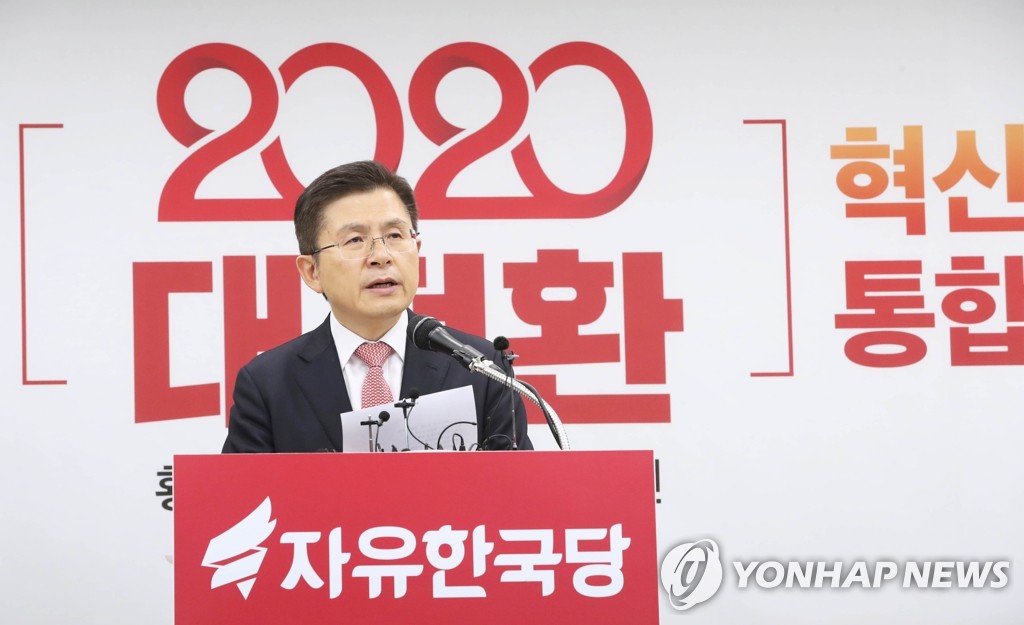 He was apparently trying to consolidate political support among conservative voters and also reach out to swing voters disgruntled at the liberal Moon government's policies.

Hwang said his party would "push for constitutional revision to prevent a regal presidential system."

Asked to elaborate, he said what is most needed now is discussion on shifting the current presidential system to a new one that can be accepted by the people.

Hwang, who served as prime minister under the Park Geun-hye administration, focused on condemning what he described as "undemocratic" policies of Moon that "have ended up in failure."

"There's not a single inch of progress on the dismantling of North Korea's nuclear program," he said. "Was there tangible progress in peace (efforts) over the past three years? What's the result of the North Korea-first policy?"

The South Korea-U.S. alliance has been severely impaired, with public opinion at home split due to the president's push for nonsensical measures on the pretext of reform, he argued.

He said the LKP would undo what has been done under the Moon administration, including legislation on revising the electoral system and creating a non-prosecution unit to investigate corruption among high-level civil servants.

He called for one-on-one talks with the president to discuss ways to resolve the problem of "chaos in state affairs."

Hwang said that since assuming the post of leader of the main opposition party early last year, he has had no chance to have a formal bilateral meeting with the president.

"I called for it several times but there was no response," he said. "I strongly urge (the president) to avoid the criticism that his government is ignoring the voice of the people, not meeting the leader of an opposition party." 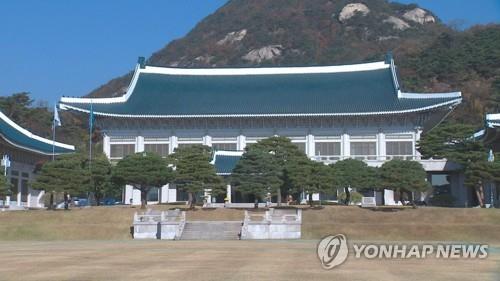 "We have not received any proposal (directly)," a senior Cheong Wa Dae official told reporters. "We have no idea of the details of his offer."

The president remains willing to meet with political leaders at any time, and Cheong Wa Dae will have consultations with the opposition party after reviewing specific agenda items it wants to discuss if a formal offer is made, the official said.

Hwang, meanwhile, stressed the need to unify conservative parties to pull off a win in the upcoming poll.

"To oppose consolidation (of conservative parties) is to help the Moon administration," he said.

On speculation about his constituency, Hwang reiterated that he would follow a decision by the LKP's election candidate nomination panel to be established soon, saying he's ready to dedicate himself for the party.

Keen attention is being paid to whether he will take on former Prime Minister Lee Nak-yon of the ruling Democratic Party (DP) in Seoul's Jongno district.

The DP said it has formally requested that Lee run there in the elections and also work as co-chair of the party's national election campaign committee. 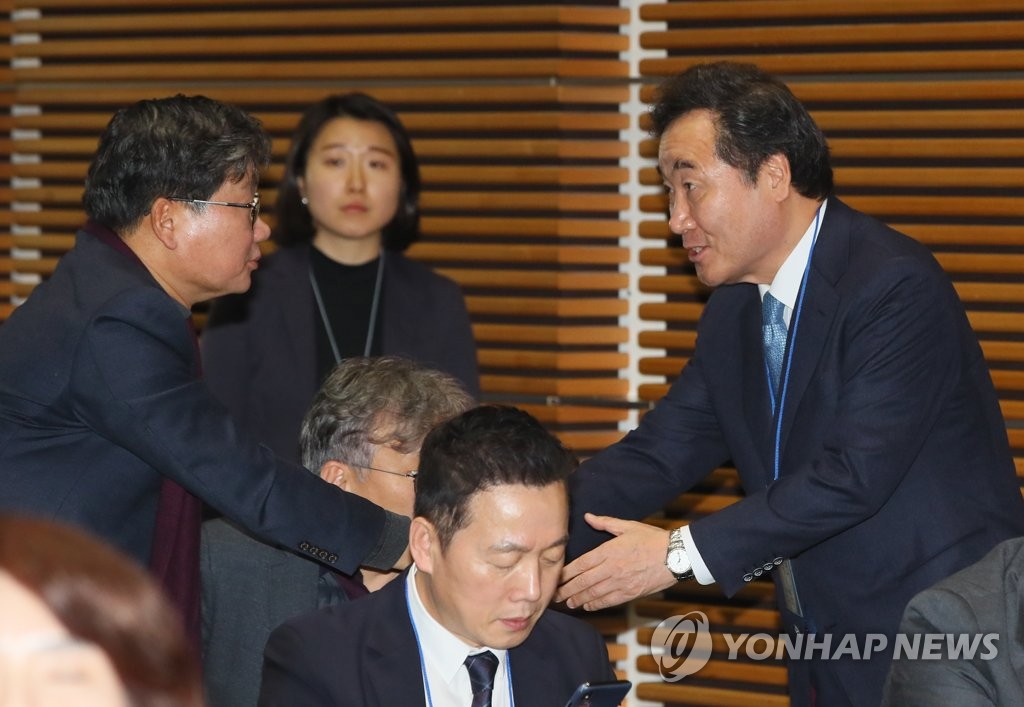