Net profit for the October-December period soared to 346.4 billion won (US$297 million) from 94.3 billion won a year ago, the company said in a statement. 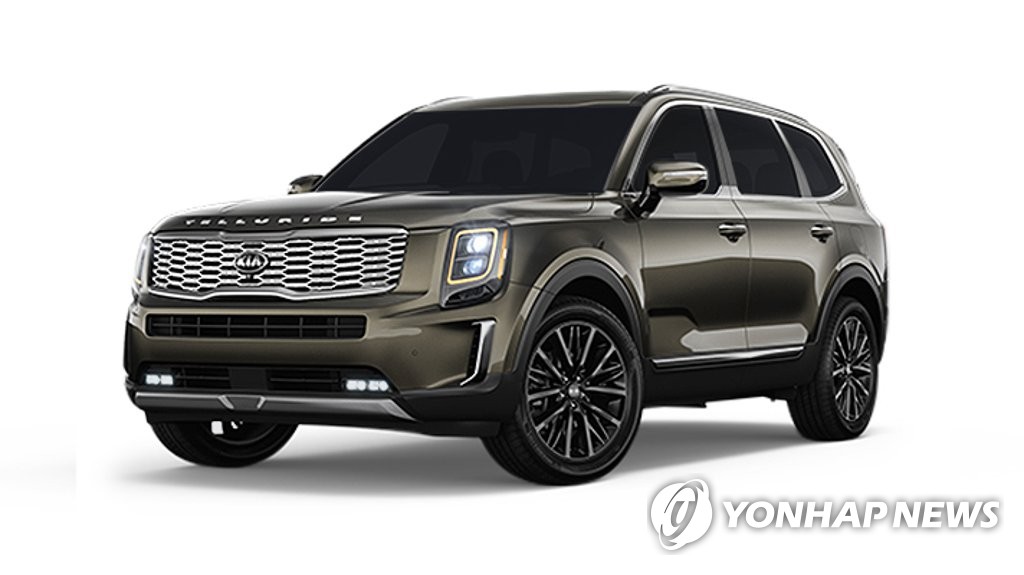 About 60,000 Tellurides have been sold in the U.S. market since its launch in February last year. Strong sales of the Seltos in India also helped boost its bottom line, it said. The Telluride, produced in Kia's Georgia plant, was launched in the U.S. last year and sold only in North American markets.

To maintain its recent sales momentum, Kia plans to launch the all-new Sorento SUV and the K5 sedan in the U.S. market this year.

In the longer term, it is targeting to achieve an operating profit margin of 6 percent in 2025 from 3.5 percent marked in the fourth quarter by strengthening next-generation models, including 11 electric cars, by that year.

Kia has strengthened its SUV lineup with competitive models to take advantage of rising demand for recreational vehicles.