SEOUL, Jan. 22 (Yonhap) -- The United States has cancelled its preliminary designation of South Korea as a country that engages in illegal, unreported, and unregulated (IUU) fishing, lifting concerns of possible sanctions, the oceans ministry said Wednesday.

In September, the U.S. National Oceanic and Atmospheric Administration (NOAA) made the preliminary decision as it identified South Korea as "failing to apply sufficient sanctions to deter its vessels from engaging in fishing activities that violate conservation and management measures adopted by" the Convention for the Conservation of Antarctic Marine Living Resources (CCAMLR).

The decision came after two South Korean fishing boats failed to comply with CCAMLR regulations while operating near Antarctica in 2017.

South Korea was designated as a preliminary IUU fishing country for the second time after the European Union made a similar decision in 2013, which was lifted in 2015.

The preliminary decision had no impact on the South Korean fishing industry in the past four months as fishing boats have been allowed to maintain their operations without new restrictions.

If a nation is confirmed to be an IUU nation, it is banned from shipping fishery goods to the U.S. 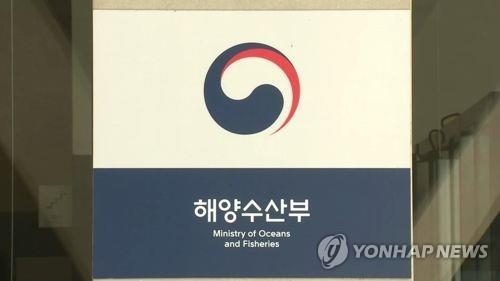