SEOUL, Jan. 22 (Yonhap) -- South Korea's telecommunications regulator said Wednesday it has imposed a fine of 867 million won (US$740,000) on Google Limited Liability Corp. for violating local telecom laws in the operation of its YouTube Premium service.

In a two-year investigation through December 2018, the Korea Communications Commission (KCC) found Google didn't properly notify the YouTube Premium service users of the fact that the streaming service converts to a charged service after a one-month free trial service.

"Over 45 percent of 2.54 million people who opted to experience the one-month free trial service were automatically converted into paid users due to lack of notice. Some 98,000 people demanded a refund and it clearly shows a large number of people were affected by Google's violation of local laws," a KCC official said in a press briefing. 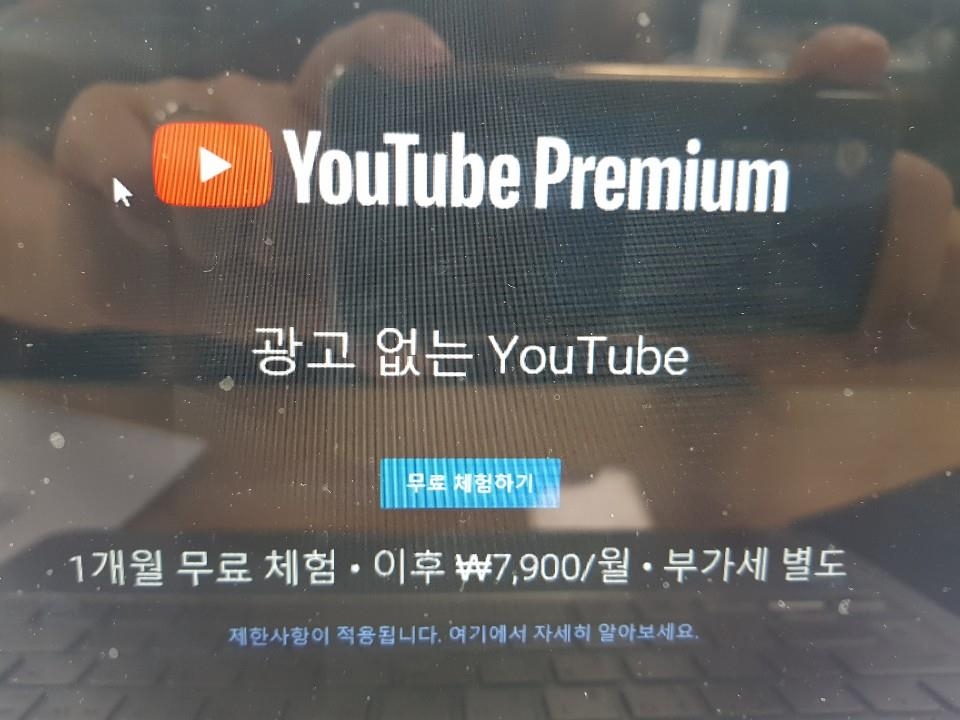 YouTube has been operating the ad-free subscription service, priced at 8,690 won per month, since 2015 with a one-month free trial.

Premium service allows users to enjoy YouTube contents without interruption by advertisements. Users can also download content to enjoy offline and play videos in the background while using another app on their phone.

The KCC also found that YouTube didn't inform its users they have to pay an additional 790 won in value added tax to use the premium service. In Korea, the prices shown to customers are required to include all taxes.