In a meeting with reporters in Sejong, Minister of Science and ICT Choi Ki-young said that while countries around the world approach AI development differently with many concentrating on software, South Korea needs to take full advantage of its prowess in chip design and production of memory semiconductors.

"We can shine and lead the world if we build AI that is tied to the memory field, which can be seen as a fusing of software and hardware," he said. 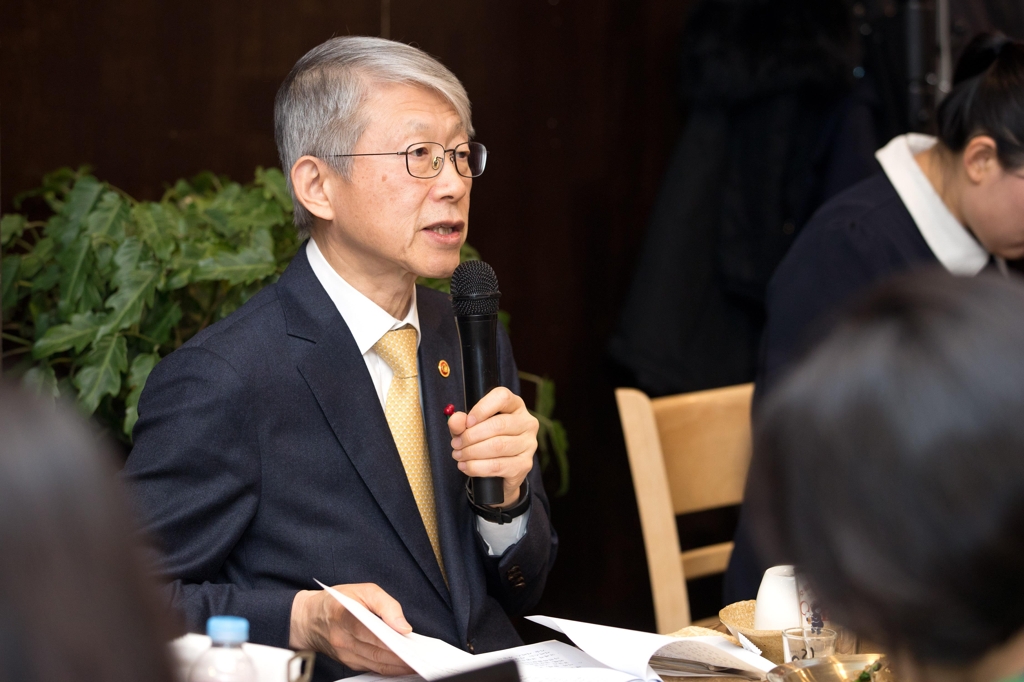 The ministry will strategically spend the 500 billion-won (US$430 million) budget earmarked this year for data, networks and AI.

On basic research support, of which 2.03 trillion won has been allocated, Choi stressed that a solid foundation in science and technology is critical.

Choi said the country is fully committed to expanding the country's early lead in the field of 5G that was launched in South Korea in April last year.

He added that while there were limits to the coverage of the ultra-high-speed networks at present, things will improve with time with wider services, such as augmented and virtual reality to be offered in due course.

Science ministry to focus on AI, support for basic research in 2020

Science ministry to focus on AI, support for basic research in 2020