Samsung's clamshell-type foldable phone, supposedly known as the Galaxy Z Flip, is set to be introduced at the company's "Unpacked" event in San Francisco on Feb. 11, along with a new version of its flagship smartphone that is likely to be named the Galaxy S20.

Industry insiders speculated that the Galaxy Z Flip could be cheaper than Samsung's first foldable phone, the Galaxy Fold, which was launched last year with a price tag of around $2,000.

"The company still seems to be discussing the price of the product, but the new foldable phone is likely to be priced around the middle of the 1 million-won range in South Korea," a source familiar with the matter said. 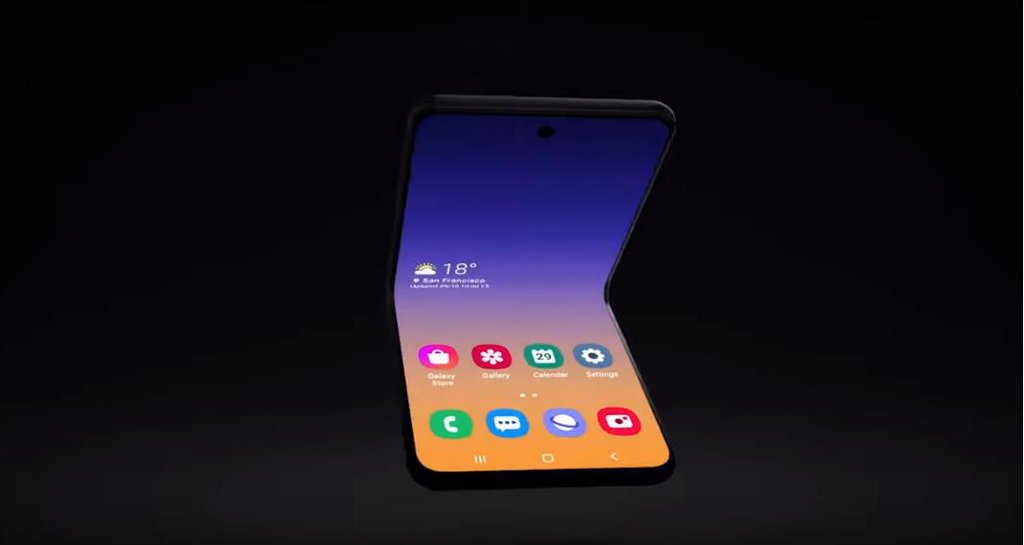 Samsung has not confirmed any specs regarding the new foldable phone, but rumors from the IT community predict that the Galaxy Z Flip could come with a 6.7-inch display using an ultra-thin glass (UTG) material.

Foreign IT reviewers and media also speculate that the Galaxy Z Flip may be powered by Qualcomm's Snapdragon 855 chip and feature a 12-megapixel rear camera and 10-megapixel front camera alongside a 3,300 mAh battery.

Industry insiders expect that Samsung, the world's top smartphone maker, will face fierce challenges in the foldable phone market this year as other companies are also set to launch their own foldable handsets.

Motorola Inc. is scheduled to start presales of its Razr foldable smartphone this weekend. The phone, which is the rebooted product of the American phone maker's popular Razr series from the early 2000s, is expected to be the biggest competitor to Samsung's Galaxy Z Flip as it also has a vertically folding design with a $1,500 price tag.

Motorola's latest device comes with 6.2-inch internal screen and a 2.7-inch outer display, and will be powered by Qualcomm's Snapdragon 710 chip. 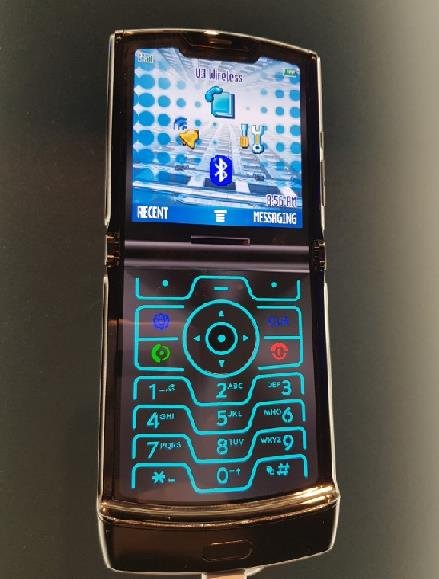 The Mate Xs is expected to have an improved hinge design and a better display than its predecessor, the Mate X, which was released last year.