The move affected senior prosecutors who have been investigating suspicions that some Cheong Wa Dae officials intervened in the 2018 provincial elections and attempted to cover up bribery allegations of a former Busan vice mayor.

Also among those affected was a senior prosecutor who was leading an investigation into allegations over academic fraud and financial wrongdoing involving former Justice Minister Cho Kuk's family.

The announcement came two weeks after the first round of a reshuffle involving some of the country's highest-ranking prosecutors.

Critics had raised concerns the reshuffle may deter ongoing probes into some presidential officials' suspected election meddling and power abuse.

The justice ministry called such views "a misunderstanding," claiming other key prosecutors investigating the cases remain on their teams.

The reshuffle of 759 senior and rank-and-file prosecutors is set to go into effect Feb. 3. 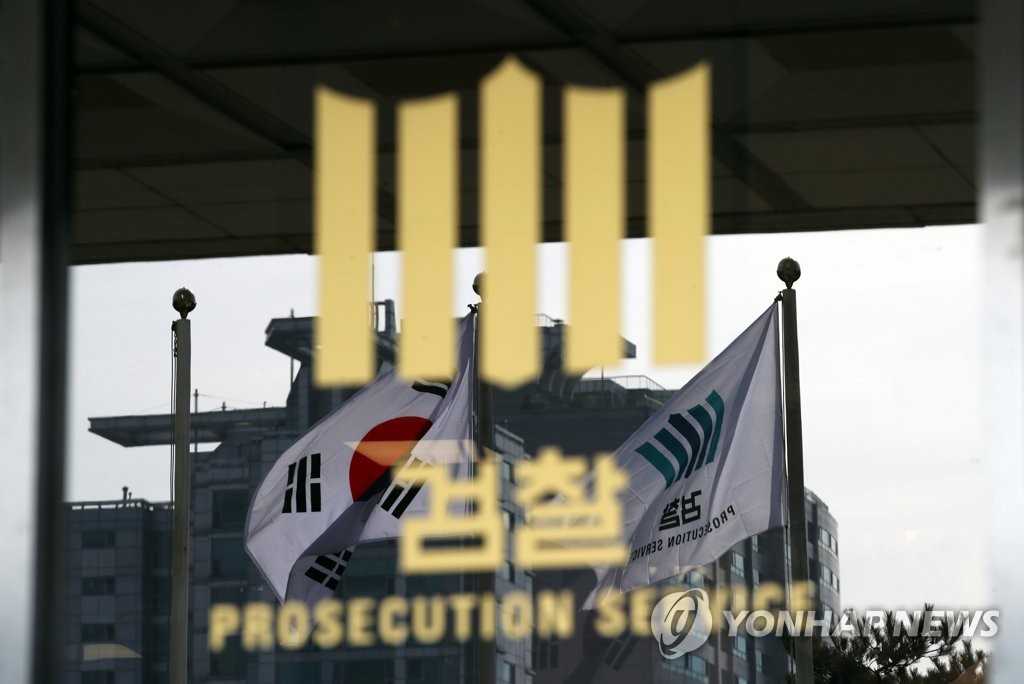