SEOUL, Jan. 23 (Yonhap) -- South Korea is keeping a close watch on North Korea over a possible meeting of its overseas diplomatic mission chiefs, a unification ministry official said Thursday, amid speculation Pyongyang could discuss its nuclear strategy during the session.

Last week, top North Korean envoy to China Ji Jae-ryong and Ambassador to the U.N. Kim Song returned home. The North Korean ambassadors to Angola and Singapore were also seen at the Beijing airport on the same day, indicating a possible meeting scheduled in the North.

"North Korean ambassadors to key nations are known to have returned to Pyongyang. We are closely monitoring the situation," the official said.

Pyongyang is known to have held such meetings annually.

The expected gathering comes at a time when North Korea is reported to have replaced the country's foreign minister and appointed Ri Son-gwon, an official who formerly handled inter-Korean affairs, as its top diplomat. The North has yet to confirm the replacement.

Experts say that the replacement, if confirmed, could herald a shift in the North's diplomacy toward the U.S. and South Korea.

Denuclearization talks between Washington and Pyongyang remain stalled since the second summit between North Korean leader Kim Jong-un and U.S. President Donald Trump in Hanoi collapsed without a deal in February last year.

North Korea has said it will not return to dialogue until the U.S. fully accepts its demands and withdraws what it calls a "hostile policy" against the North. 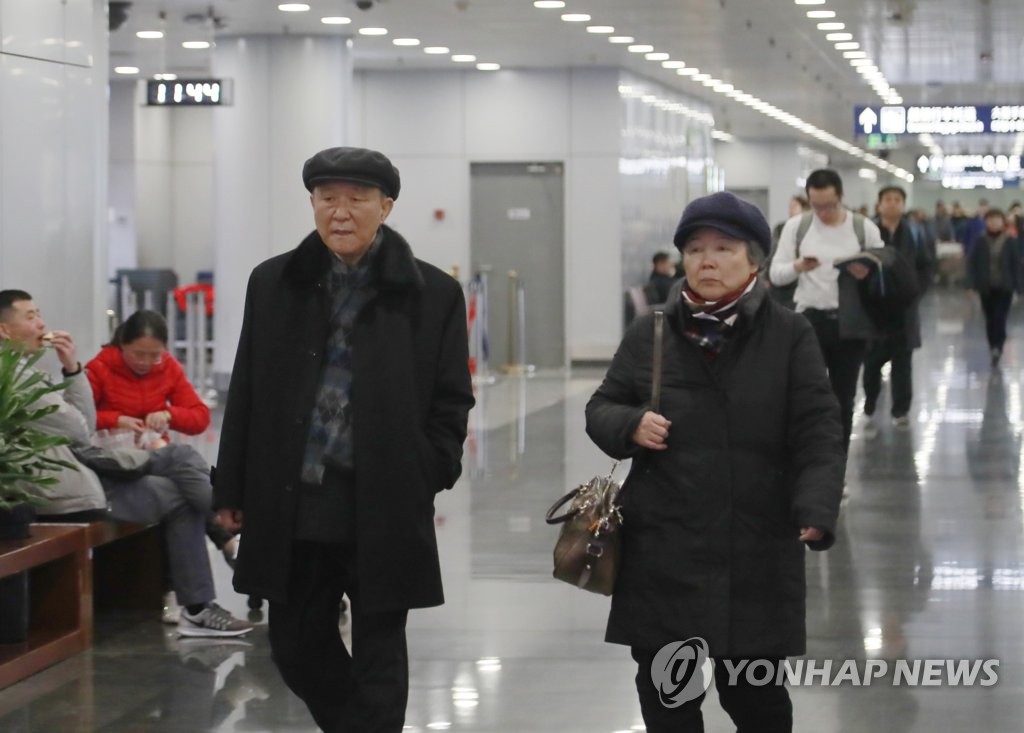