SEOUL, Jan. 26 (Yonhap) -- More than 8,000 foreigners staying illegally in South Korea left the country voluntarily for a month after the government began to offer various incentives, including an opportunity for reentry, last month, the Ministry of Justice said Sunday.

The ministry said 8,093 overstayers went abroad voluntarily for one month beginning on Dec. 11, when the government embarked on a new policy of permitting overstayers voluntarily departing from South Korea by June this year to reenter the country if certain conditions are met.

Those who leave on their own are exempted from paying fines and given an opportunity to obtain a short-term visa for 90 days of stay here after a certain period of time following departure.

Those who reenter the country with the short-term visa and leave again before its expiry can also receive a multiple-entry visa with a validity period of one year. 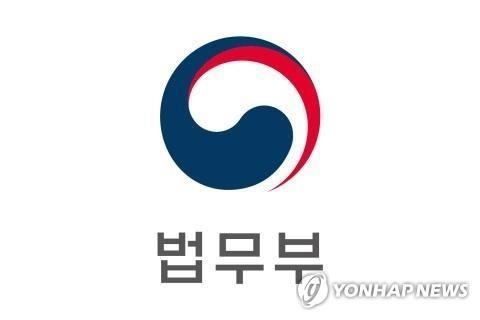 Starting July 1, even overstayers choosing a voluntary departure will be slapped with fines.

According to the ministry, an average of 385 overstayers voluntarily left the country a day after the implementation of the new incentive policy.

Between last July and November, the daily average of voluntary departures was 188, it noted.

Details on how to report voluntary departures to the authorities are available on the website of the Korea Immigration Service or Hi Korea.

Meanwhile, the ministry said it will toughen crackdowns and punishment for employers of illegal foreigners.

The ministry also signed an MOU with its Thai counterpart last November, which calls for bilateral cooperation and efforts to prevent Thais from staying illegally in South Korea.