Lee, a former journalist and four-term lawmaker, recently resumed his political career with the liberal party following a six-year hiatus. He was elected as a provincial governor in 2014 and became the first prime minister under the Moon Jae-in administration in May 2017. 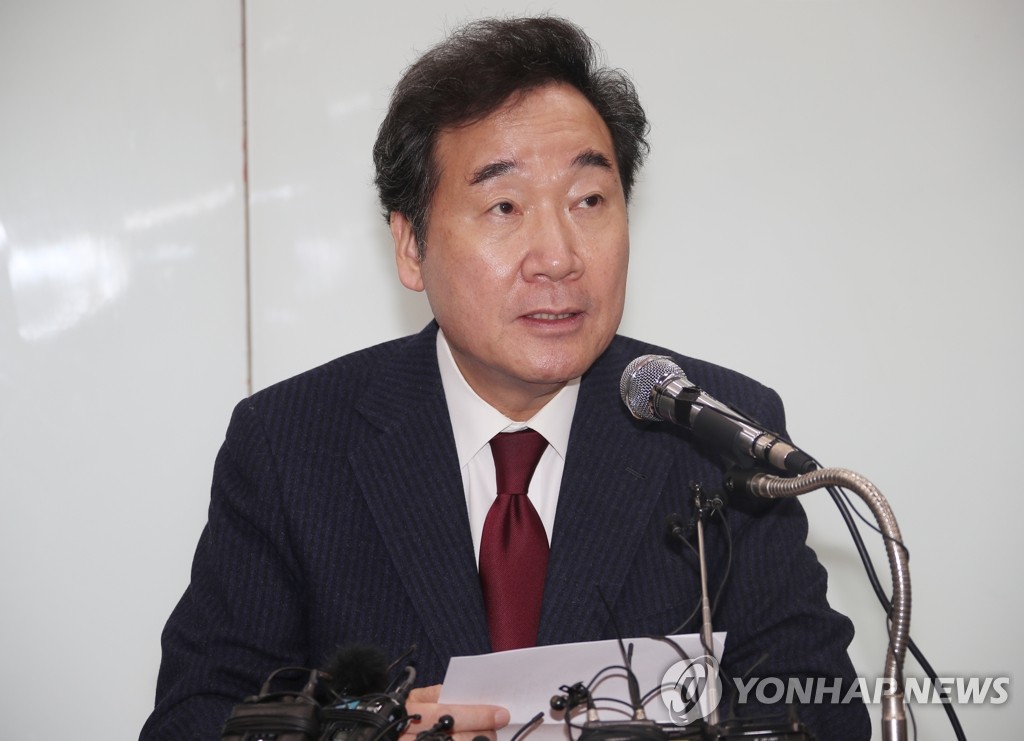 "It's a great honor to do politics at 'No. 1 Republic of Korea Street' Jongno, where our history and spirit is still alive," Lee said in a press conference, referring to the area by its nickname.

Jongno is regarded as a symbolic constituency in Korean politics where key political heavyweights were elected. Chung, a six-term lawmaker, was elected in the district in 2012 and 2016.

"Taking on part of the top responsibility for the April 15 general elections, which will be another watershed moment in history, is also an undue honor," he added, pledging to do his best for both roles.

By accepting the two positions, Lee is expected to play a key role in securing more seats for the party as well as guarding the party's Jongno seat.

When asked about the chances of facing Liberty Korea Party leader Hwang Kyo-ahn in the constituency, Lee said he "personally anticipates a gentlemanly competition" if it happens.

The main opposition party chief recently announced that he will run in a "tough" electoral district in a metropolitan area, raising expectations that a "big" race between Lee and Hwang could unfold in Jongno. 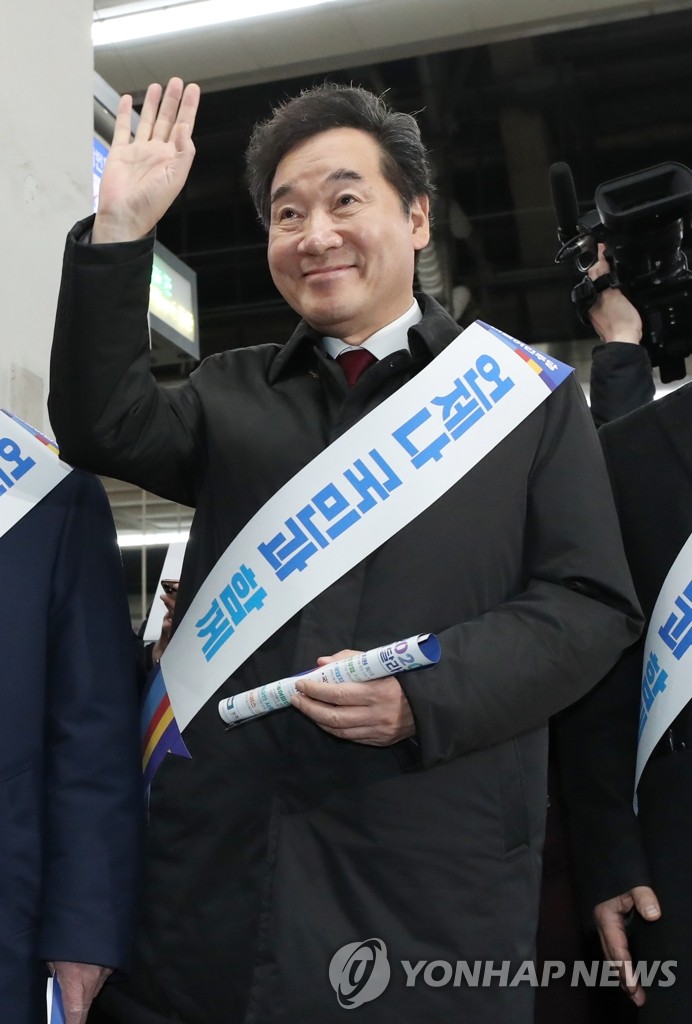