SEOUL, Jan. 23 (Yonhap) -- A North Korean propaganda outlet on Thursday reported on the first outbreak of a new type of Chinese coronavirus in South Korea.

South Korea reported its first confirmed case of the new coronavirus Monday when a Chinese resident who arrived at Incheon International Airport, west of Seoul, the previous day tested positive for the virus.

"The first pneumonia patient infected with the new coronavirus was confirmed on Jan. 20 in South Korea," Meari, one of the North's propaganda websites, said.

No confirmed case has been reported in North Korea yet, but Pyongyang appears to be stepping up efforts to prevent the spread of the disease into the country.

On Wednesday, North Korea's official newspaper, the Rodong Sinmun, carried an article reporting on the outbreak of the virus in China and its struggle to stem the spread of the highly contagious disease. 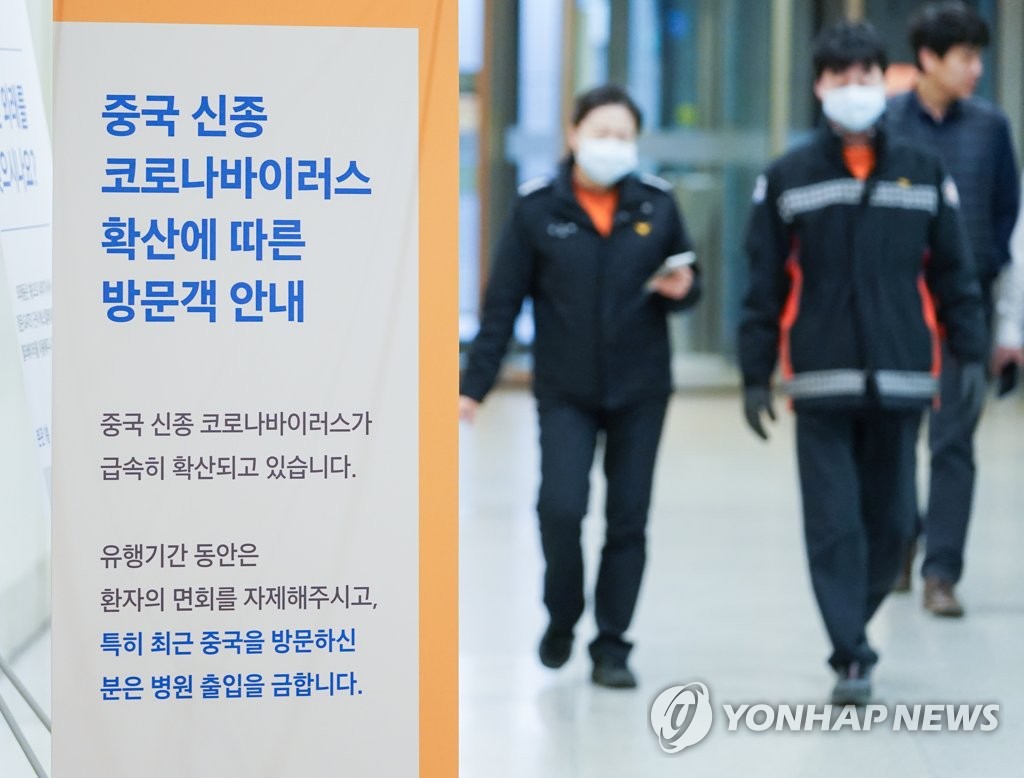