SEOUL, Jan. 23 (Yonhap) -- Korean Air Lines Co., South Korea's national flag carrier, said Thursday it will suspend its flights to Wuhan, the Chinese city at the epicenter of a new SARS-like virus, by the end of this month.

"We will inform our customers of the suspension plans and will make a decision on future flights (to the Chinese airport) in accordance with the Chinese authorities' plans," a company spokeswoman said.

South Korea on Thursday issued a travel alert for Wuhan in central China after reporting its first confirmed case of the coronavirus Monday.

Authorities are acting aggressively to prevent the spread of the coronavirus, which has genetic similarities to Severe Acute Respiratory Syndrome (SARS), which killed about 650 people in China and Hong Kong in 2002-2003. 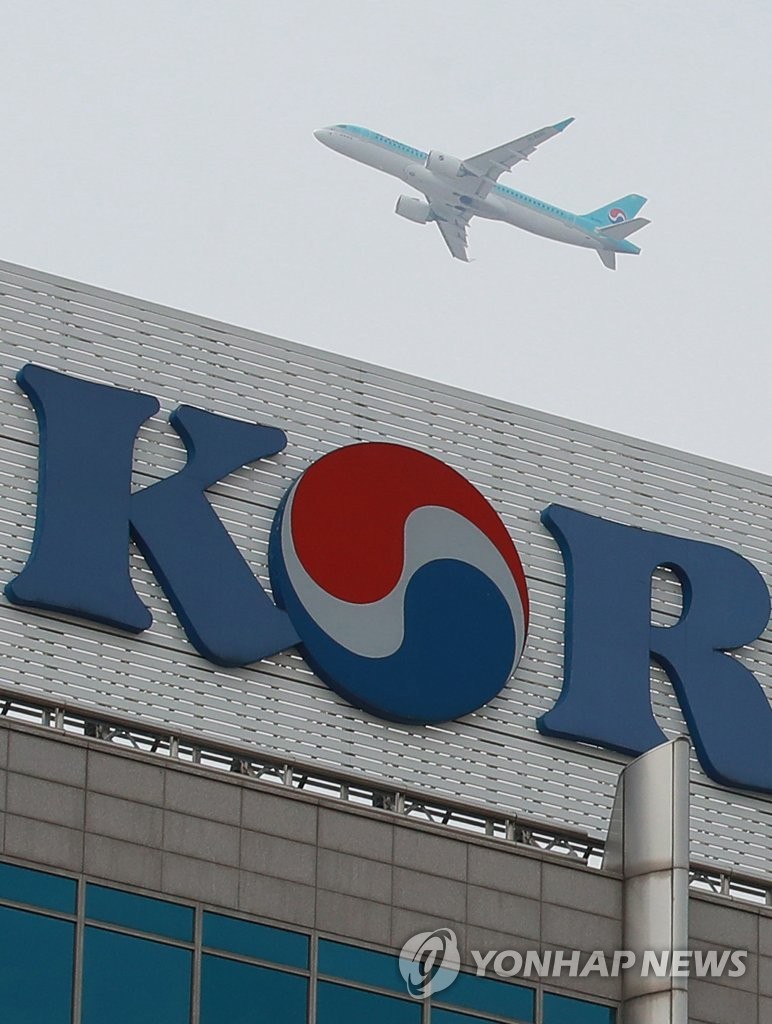 (LEAD) Korean Air to suspend flights to Wuhan by end-January

(LEAD) Korean Air to suspend flights to Wuhan by end-January