At the talks, Jo requested that Panama quickly complete the domestic ratification procedures for the free trade agreement (FTA) between South Korea and Central America that was signed in February 2018.

He said that the agreement will help expand bilateral trade and investment and contribute to enhancing the quality of life for citizens in the signatories and their social and economic development.

South Korea signed the FTA with Panama and the four Central American countries -- Honduras, Nicaragua, Costa Rica and El Salvador -- which have already finished the domestic procedures for the agreement.

The two sides agreed to further expand a "mutually beneficial" partnership while noting progress in the development of the cooperative ties they forged in 1962. 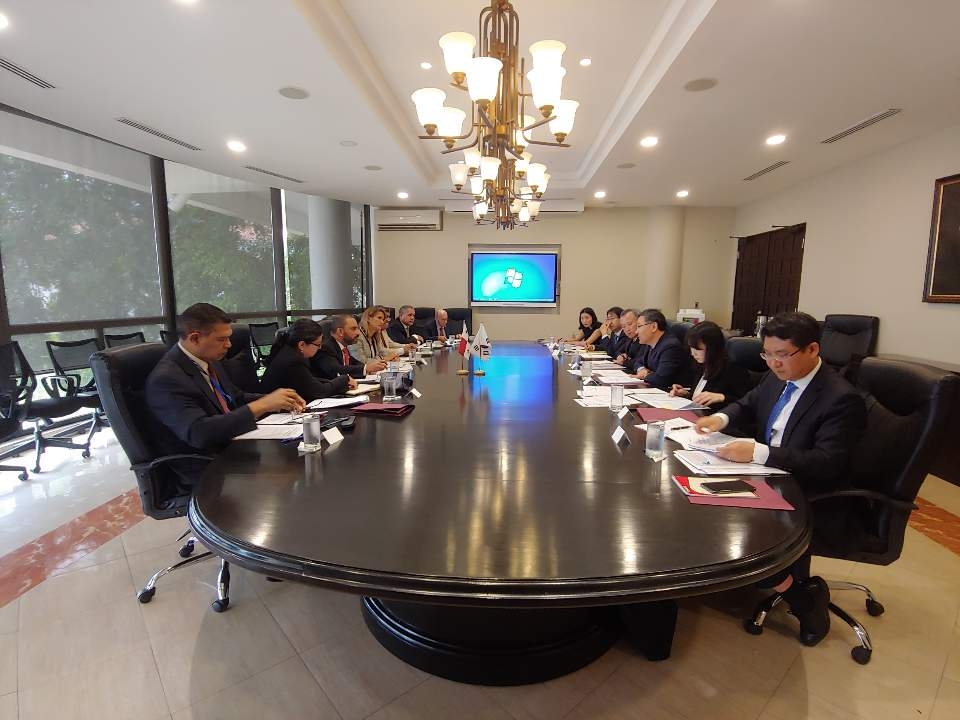