SEOUL, Jan. 25 (Yonhap) -- South Koreans felt traditional holidays, which some criticize for putting too much pressure on women, are becoming fairer for both genders, a poll showed Saturday.

Asked what they thought about gender equality within families during the Chuseok holiday last year, 43.2 percent said they felt circumstances have improved in terms of gender equality, according to the poll by the Seoul Foundation of Women and Family.

A total of 39.3 percent said they did not sense a change, while 12.3 percent said situations have worsened, in the online poll of 810 people, including 718 women and 92 men.

But the gap between people who felt circumstances have improved and those who feel it has not changed was minor, showing the modest pace of social change.

The poll showed that 29 percent cited sharing holiday work, such as cooking and driving, as one example of improved gender equality.

Among other responses were simplifying preparations for traditional rituals and eating outside or traveling during the holiday.

The poll, meanwhile, showed that 57.6 percent of the respondents felt gender equality during holiday will improve going forward.

The poll was conducted as part of the foundation's ongoing campaign to improve gender equality within families, which can be a cause of conflict in some families during holidays that involve long-distance travel and preparations for traditional rituals.

"(I) hope that people feel that a gender-equal holiday is normal ... (using) gender-equal words and acting in such a way is important (for that cause)," said Kang Kyung-hee, who leads the foundation. 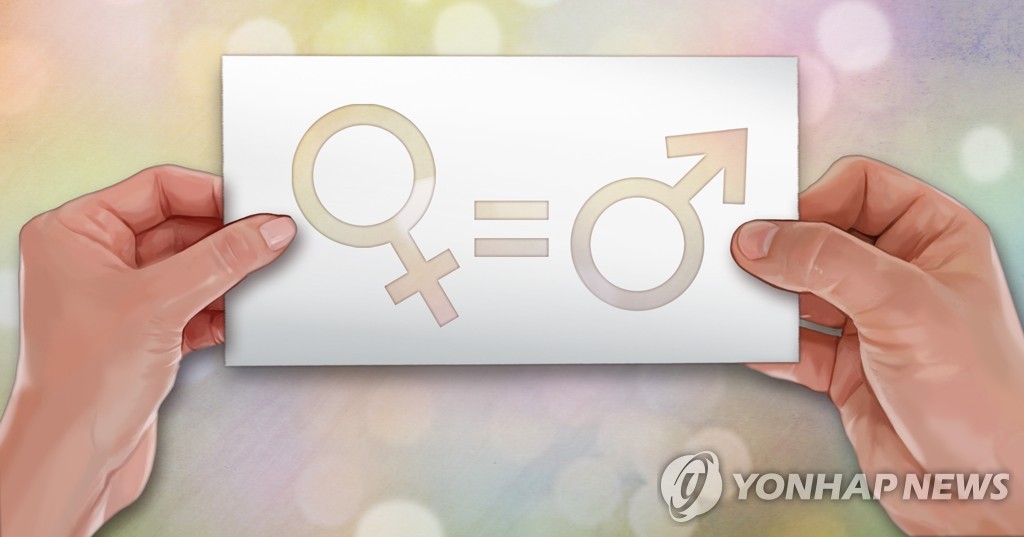