The death of the woman, whose identity was withheld at the request of her family, puts the number of surviving victims at 19, according to the ministry.

A total of 240 are officially registered with the government as victims of sexual enslavement by the Japanese imperial army during World War II. Five died last year.

Gender Minister Lee Jung-ok expressed condolences to the family over the victim's death, vowing to continue policy support for the surviving victims and to actively push for projects that will help restore their honor and dignity, the ministry said. 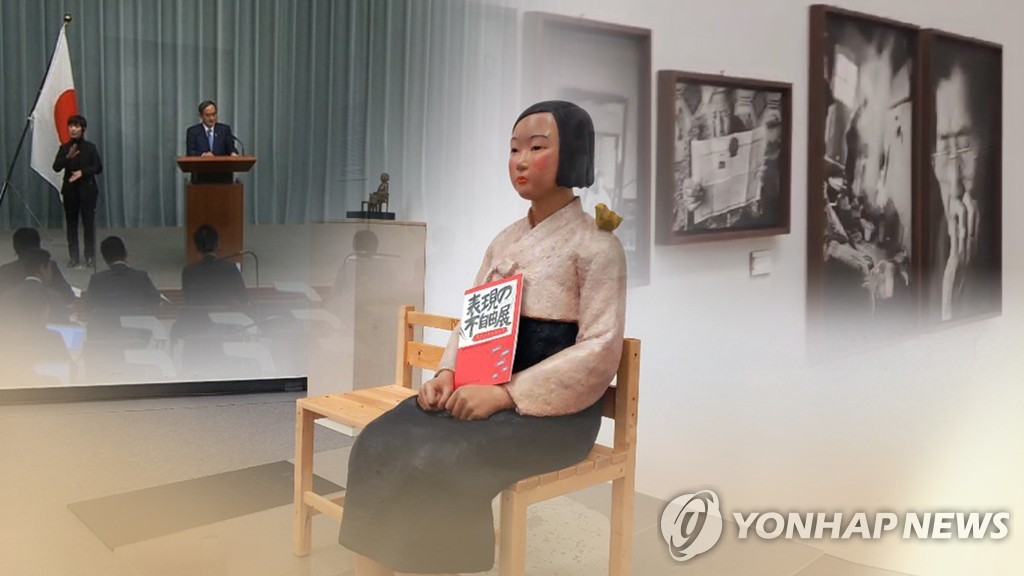 Another Korean sexual slavery victim dies, number of survivors at 19

Another Korean sexual slavery victim dies, number of survivors at 19