The North's state media reported that the foreign ministry held a banquet for ambassadors based in Pyongyang ahead of the Lunar New Year and referred to Ri Son-gwon, who was among the senior officials on hand at the gathering, as the foreign minister.

It was the first time that the North Korean media has confirmed Ri's appointment. 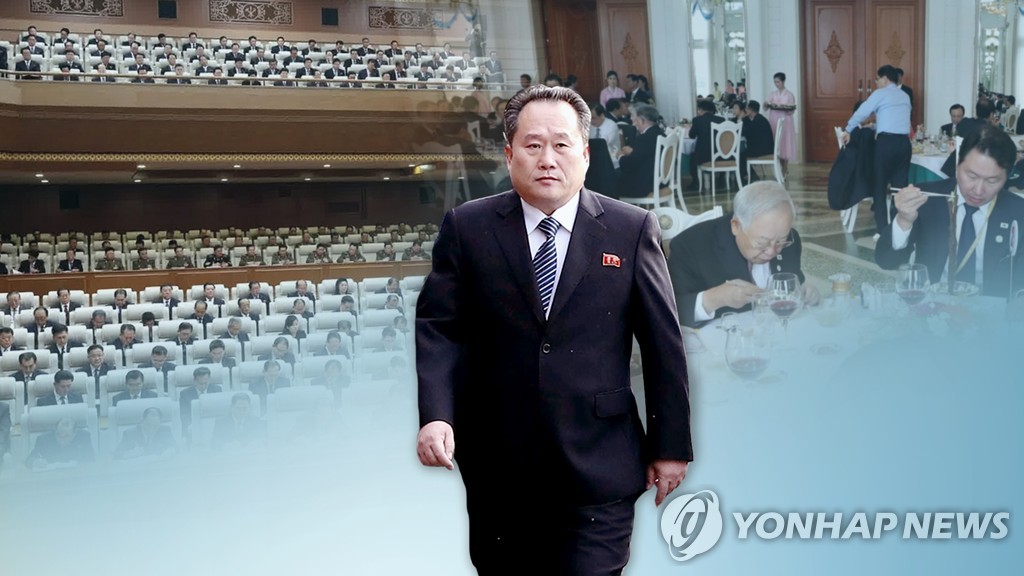