SEOUL, Jan. 24 (Yonhap) -- South Korea on Friday reported its second confirmed case of the China coronavirus amid mounting fears the pneumonia-like illness is spreading throughout China and other parts of the world.

According to the Korea Centers for Disease Control and Prevention (KCDC), a person who arrived at Incheon International Airport, west of Seoul, a few days ago showed symptoms of the illness and has tested positive for the new type of virus.

South Korea is maintaining a high level of vigilance to prevent the spread of the Wuhan coronavirus as people celebrate the four-day Lunar New Year holiday.

China announced the virus has killed 25 so far, with 830 people confirmed to be infected, amid concerns the pneumonia-like illness is spreading quickly and widely.

Beijing has already stressed it will mobilize all its resources to contain the disease and even took steps to close off a handful of cities near Wuhan to control the spread. 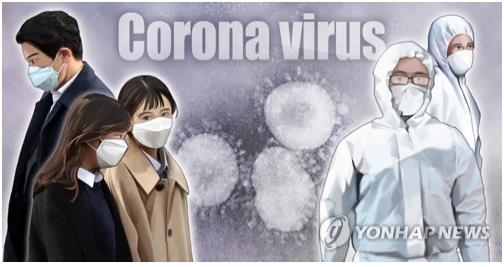