SEOUL, Jan. 24 (Yonhap) -- The decision last year to renew the cost-sharing pact between Seoul and Washington each year for the upkeep of 28,500 American troops here will cause structural instability, a former U.S. Forces Korea commander has said.

In an interview with the Voice of America on Thursday (U.S. time), former USFK Commander Vincent Brooks said the annual renewal deal does not guarantee its stability as it always takes more than a year when it comes to local hires and the construction of military facilities.

He said the deal needs to be renewed every three or every five years given the period required for local employment and construction projects financed by South Korea.

In March last year, Seoul and Washington agreed to renew the cost-sharing deal, called the Special Measures Agreement (SMA), on an annual basis. 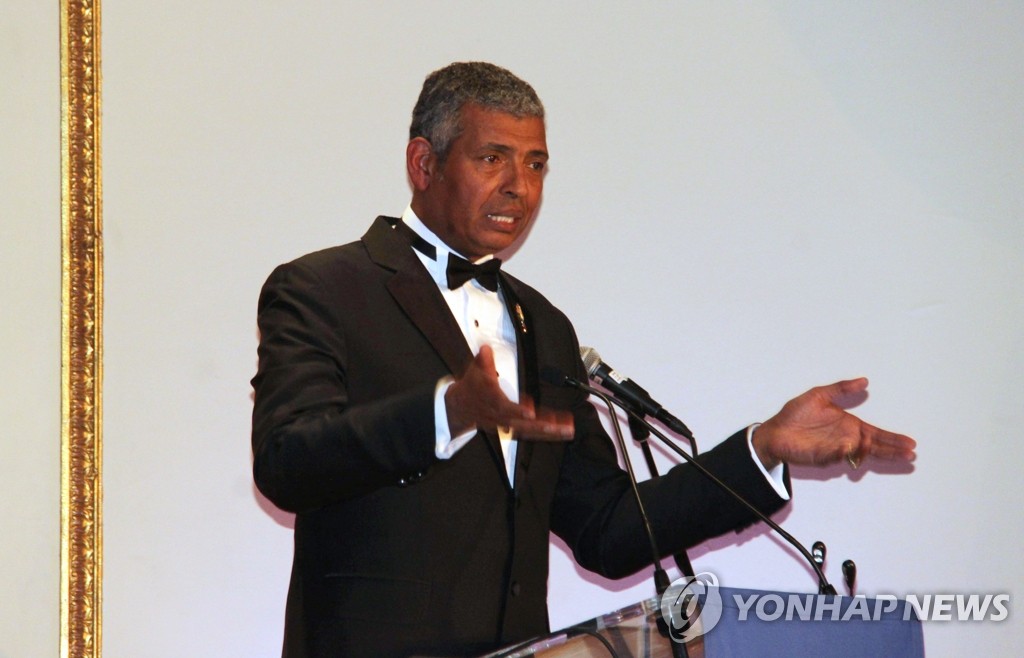 Seoul and Washington held their last round of negotiations in the U.S. capital earlier this month, where Seoul's foreign ministry said they have "broadened their mutual understanding and common ground."

They are expected to hold the next round of the SMA talks in Seoul early next month.

Seoul has insisted that the negotiations should proceed within the existing SMA framework, while Washington has demanded that its coverage be expanded to include extra costs, such as those for rotations of American troops to the peninsula.

U.S. President Donald Trump initially demanded that Seoul pay about $5 billion a year for the stationing of U.S. forces here, more than five times the $900 million in the one-year agreement that expired Dec. 31.

Meanwhile, the U.S. is warning it will send furlough notices within weeks to almost 9,000 South Korean workers at U.S. bases if the two countries fail to sign a troop funding deal, according to a Bloomberg report.

Keywords
#S. Korea-defense costs
Issue Keywords
Most Liked
Most Saved
Most Viewed All Categories
Most Viewed More
Most Viewed Photos