SEOUL, Jan. 27 (Yonhap) -- South Korea's official land prices grew less than 4 percent in 2019, data showed Monday, expanding at a slower pace than the previous year for the first time since 2013.

The country's land prices increased 3.92 percent on-year in 2019, slowing from a 4.58 percent gain in 2018, according to the Ministry of Land, Infrastructure and Transport.

Land prices in Seoul posted the highest growth at 5.29 percent, followed by the administrative town of Sejong, 130 kilometers south of the capital city, where values moved up 4.95 percent over the period.

Within Seoul, the southern district of Gangnam posted the sharpest growth -- 6.05 percent -- apparently on the back of Hyundai Motor Group's project to build a new 105-story Global Business Center in the area.

South Korea's southern resort island of Jeju, on the other hand, was the only place among major cities and provinces where land values fell, recording a 1.77 percent on-year decline on a base effect -- the first decrease in a decade.

Jeju land values increased by a record 8.33 percent in 2016 on the back of an ongoing project to build a new airport in the northern region of the island.

The amount of land traded in 2019 decreased 8.9 percent on-year to 1,869 square kilometers, according to the data. 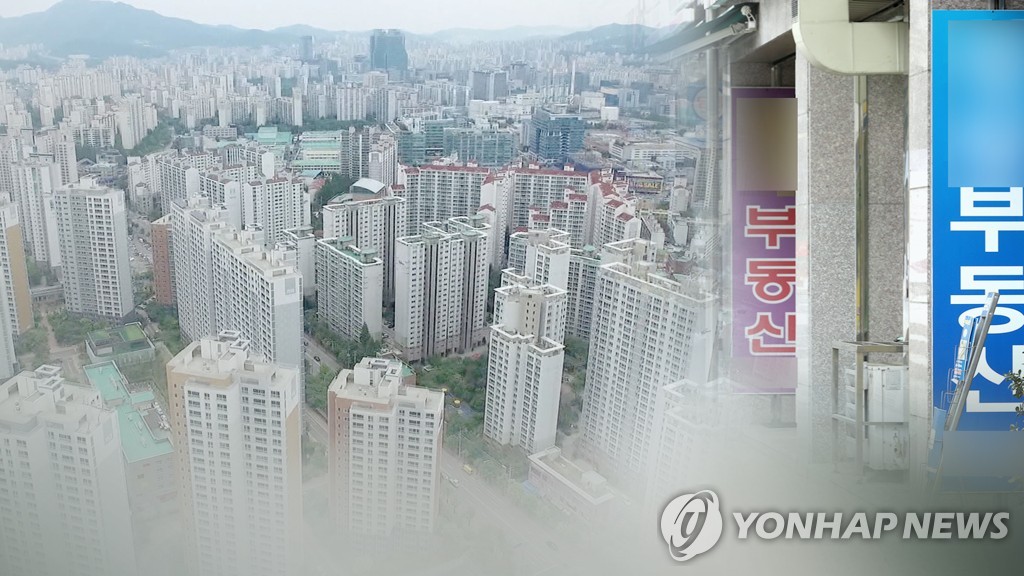