The person, whose identity was withheld, visited a local clinic a day after returning home when he showed signs of a cold. His condition worsened, and when he complained of muscle cramps and ran a fever doctors started to actively monitor the man before finally placing him in quarantine on Sunday, the health safety agency said. 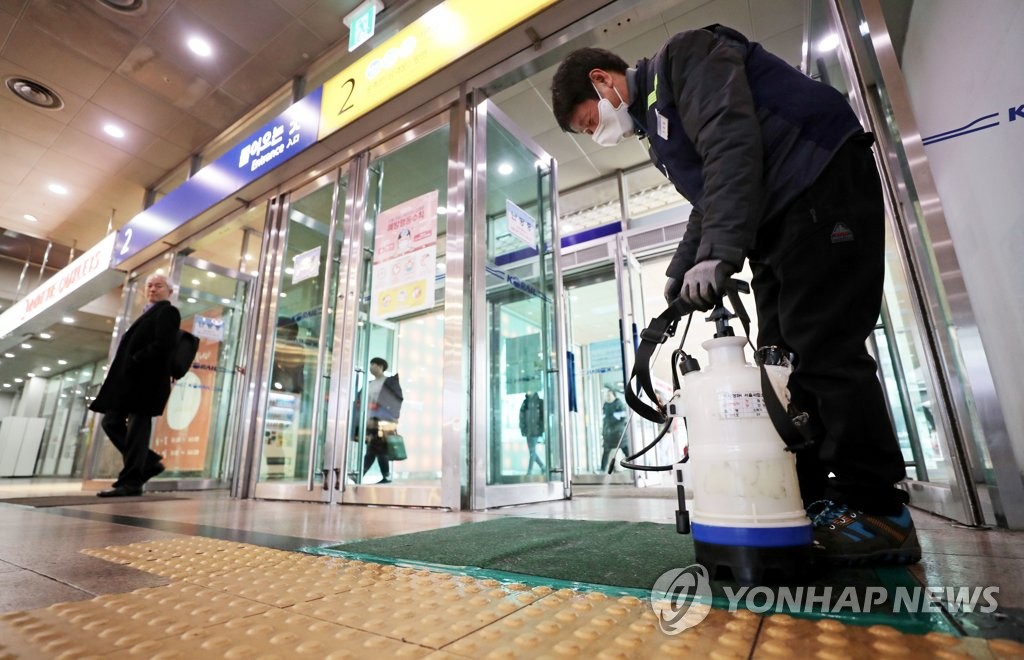 "Health authorities are in the process of following his movements in the country and the people he may have contacted with the findings to be made public in due course," the KCDC said.

On the third patient, a 54-year-old Korean man who had shown no signs of illness when he arrived from China last week, the public safety agency said he ran into 74 people, although none have shown symptoms of the coronavirus so far. It said the medical facilities he visited and the hotel he used have all been disinfected.

The KCDC said that not counting the four infected people, it has checked 57 suspected cases so far, with 56 proving negative and one still undergoing detailed tests. The total number of people checked is up from 47 early on Sunday.

On Sunday, health authorities said they will greatly tighten rules on screening on people with symptoms and take steps to keep more people in quarantine and under close observation. The whole of China has been categorized as a "coronavirus risk area," and Seoul has strongly advised its citizens not to visit the central Chinese city at the epicenter of the disease.

The KCDC stressed citizens should follow strict personal hygiene rules whether they are in the country or traveling abroad, especially since large numbers of Chinese tourists are visiting South Korea during the holiday period. The Lunar New Year is celebrated by both Korean and Chinese people. 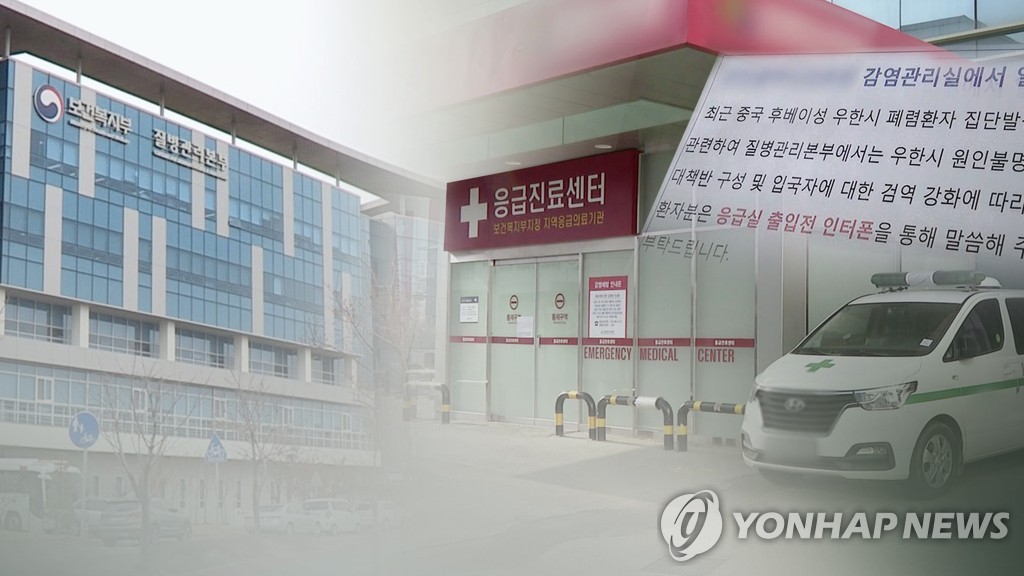