SEOUL, Jan. 27 (Yonhap) -- Airlines in South Korea have decided to waive cancellation fees on flights to China as a growing number of passengers have been canceling trips amid concerns over the new type of coronavirus.

Korean Air Lines Co., South Korea's national flag carrier, said Monday it will not charge cancellation fees for tickets to China issued before Jan. 24 and or for flights departing up till Feb. 29, according to the airline.

Korean Air had previously waived cancellation fees only for flights from Incheon to Wuhan, the Chinese city at the epicenter of the deadly coronavirus that has killed 80 people.

The airline broadened the scope of the waiver as the situation worsened.

Asiana Airlines Inc. also said it will not charge cancellation or change fees for flights from South Korea to China issued before Jan. 24 or for flights departing before March 31.

South Korea on Thursday issued a travel alert for Wuhan after reporting its first confirmed case of the coronavirus on Jan. 20. The fourth confirmed Wuhan coronavirus case was reported on Monday. 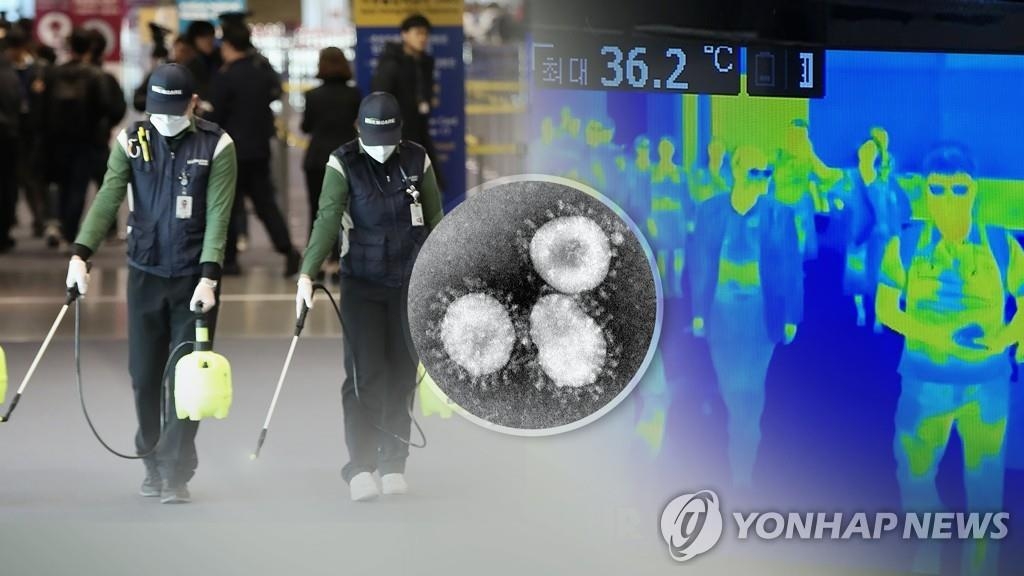