SEOUL, Jan. 28 (Yonhap) -- South Korea said Tuesday it would spare no efforts to tackle with potential economic fallout from the Wuhan coronavirus, while vowing to take steps, if necessary, to minimize any negative impact.

"We are closely examining the impact of the spread (of the virus) in China on its consumption and production, along with the global economy and our exports," Finance Minister Hong Nam-ki said during an emergency meeting held with related ministries.

"For now, it has had a limited impact on South Korea's domestic consumption and economic activities, but we will still need to closely monitor the issue," Hong added.

South Korea will take cues from similar cases in the past, including the outbreak of the Middle East Respiratory Syndrome (MERS) in 2015, which claimed nearly 40 lives here and hit Asia's fourth-largest economy hard, Hong added. 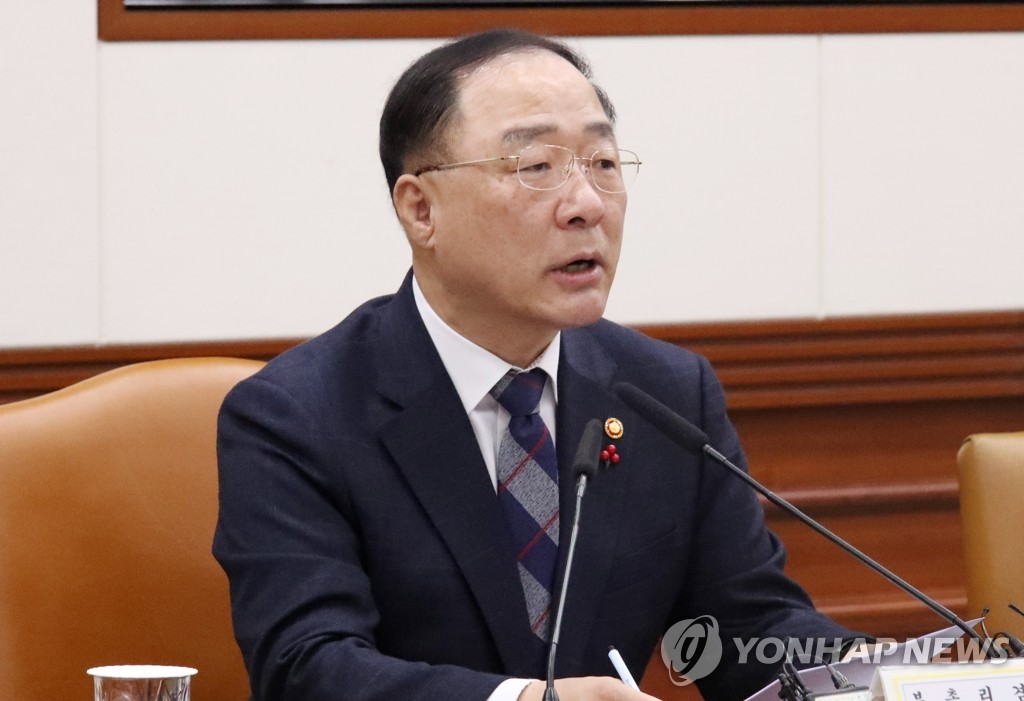 Amid rising concerns that the spread of the new deadly virus could pose downside risks to the domestic consumption, Hong said the issue has not yet had a significant impact on sentiment, although Seoul will continue to monitor the situation.

The country said it will spend 20.8 billion won (US$17.6 million) immediately to beef up its quarantine operations and increase the amount if necessary.

South Korea has been on extreme alert as the fourth confirmed case of virus was detected here on Monday.

Earlier this week, President Moon Jae-in ordered a thorough check of all entrants from the Chinese city of Wuhan, stressing the need for "preemptive measures" to prevent the situation from worsening through secondary infection.

As of Monday, the total number of cases worldwide had reached nearly 3,000, with the number of deaths exceeding 80. 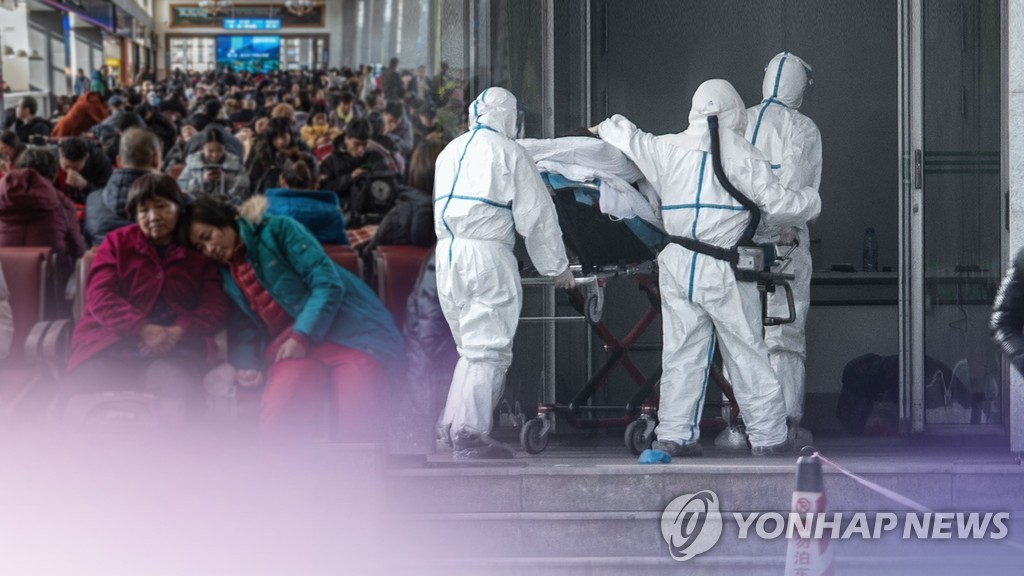