SEOUL, Jan. 28 (Yonhap) -- President Moon Jae-in called Tuesday for quick and thorough preemptive measures to stave off the spread of a new coronavirus in South Korea during a visit to a state-run hospital.

Upon arriving at the National Medical Center in central Seoul, Moon got his hands disinfected and wore a face mask. He skipped handshakes with hospital officials and immediately received briefings on their response to the pandemic.

"On the government level, preemptive measures should be taken strongly and swiftly enough to be regarded as rather excessive," he stressed. 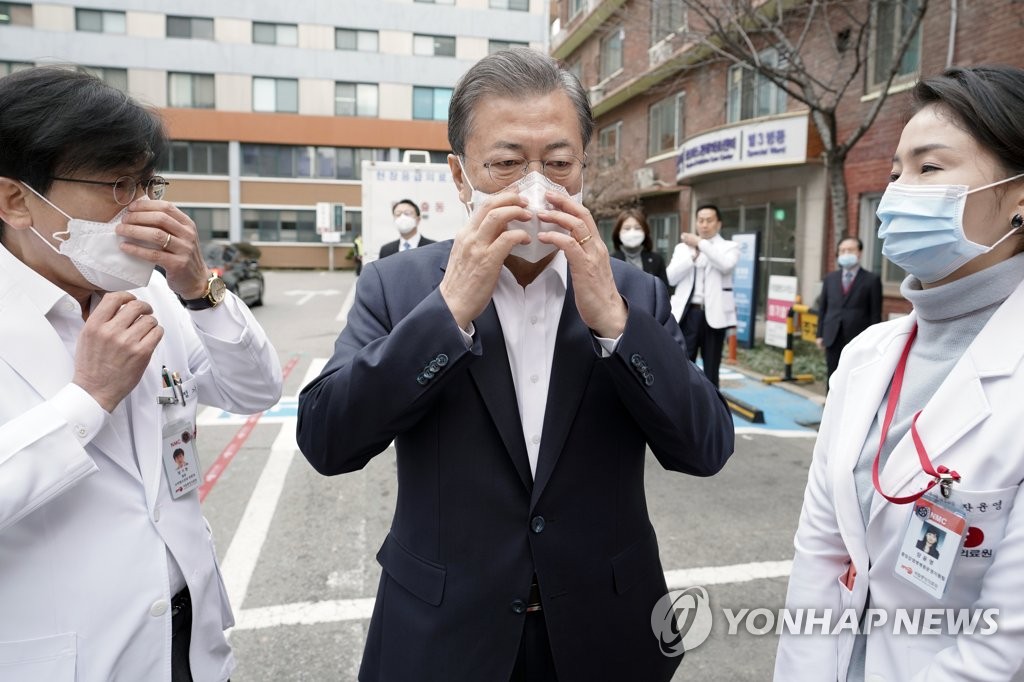 The president earlier ordered the government's push for tracing "all people" who recently flew into South Korea from the Chinese city of Wuhan, where the deadly virus originated.

Related authorities began the work Tuesday to check around 3,000 people who have entered the country since Jan. 14, according to Cheong Wa Dae. The incubation period for the virus remains unknown and some experts say it could be up to 14 days.

Moon also instructed the Korea Centers for Disease Control and Prevention (KCDC) to expand its workforce at the "1339" emergency call center for those who show symptoms of the deadly disease, Cheong Wa Dae's deputy spokesman Han Jung-woo said at a press briefing.

Cheong Wa Dae described itself as the "control tower" of South Korea's fight against the epidemic. Led by the crisis management center, the presidential office plans to hold a daily internal meeting on countermeasures.

"We are in an all-out effort mode" against the new virus, a Cheong Wa Dae official said. 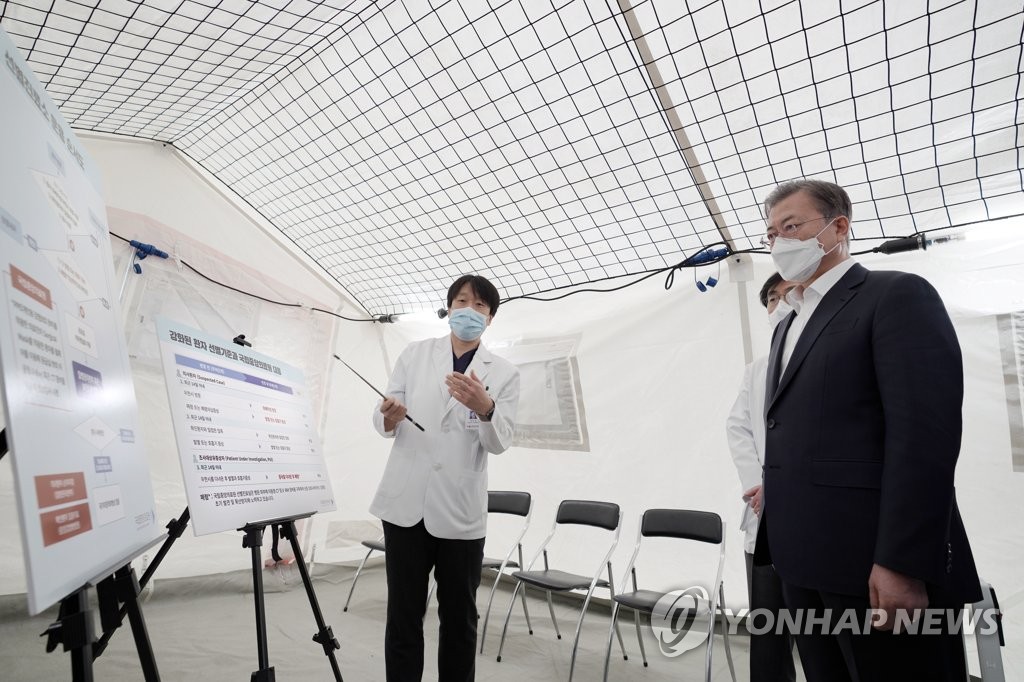 Moon's visit to the hospital, his first public activity since the Lunar New Year holiday season, reflects his resolve to concentrate the government's efforts to curb the spread of the disease, the official added. A South Korean patient with the Wuhan coronavirus is under treatment at the hospital.

Moon has left his schedule this week "flexible" to focus on coping with the emergency situation.

Moon has indefinitely put off a session, originally slated for Thursday, to receive briefings from the welfare ministry and the gender equality ministry on their major policies this year.

South Korea reported its fourth confirmed case of the Wuhan coronavirus on Monday, a week after confirming its first patient with the deadly disease. 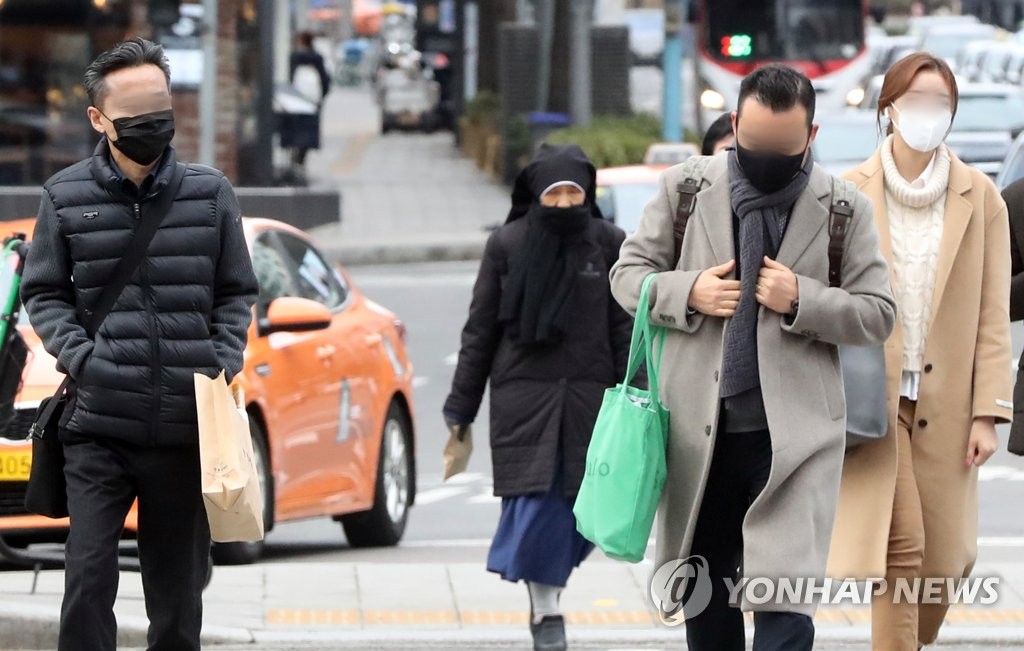 As he presided over a meeting with minsters on disease control, Prime Minister Chung Sye-kyun said the government will send charter flights on Thursday and Friday to evacuate hundreds of South Koreans staying in Wuhan, which is on lockdown.