SEOUL, Jan. 28 (Yonhap) -- With classes resuming Tuesday after a monthlong winter vacation, local schools are on alert amid growing concerns over the new coronavirus.

Many children were seen wearing masks as they went to school or kindergarten, while some parents of preschool children said they plan to stay home with their children for the time being. 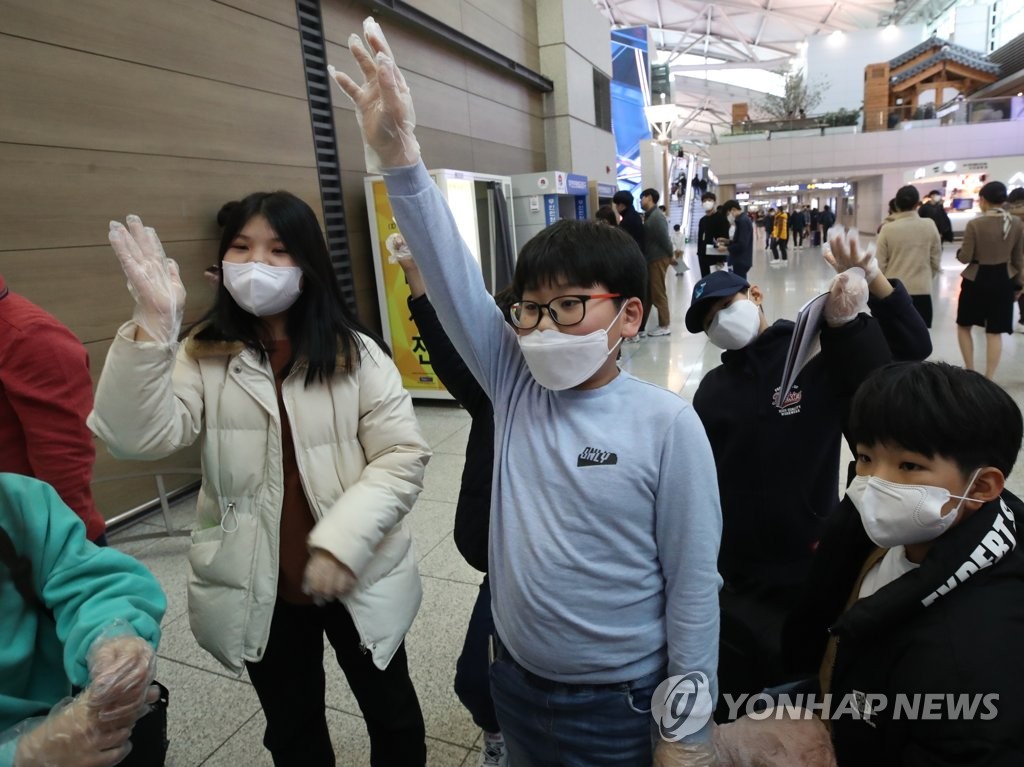 "I'm worried that some kids went to Ilsan or Pyeongtaek (during the Lunar New Year holiday), where coronavirus patients were found to have visited," said a 36-year-old mother standing with her 5-year-old daughter at a kindergarten in Mapo in western Seoul. "There are a lot of moms saying they won't send their kids to kindergarten for some time."

The country celebrated a four-day Lunar New Year holiday, which fell on Jan. 24-27 this year. It is one of the country's biggest holidays, when families travel long distances to meet relatives and take part in rituals.

A 26-year-old mother who lives in Guri, south of Seoul, said she plans to stay at home with her preschool child.

"Contagious diseases spread very quickly at nurseries. I'm planning to stay at home with my child for a week," she said. 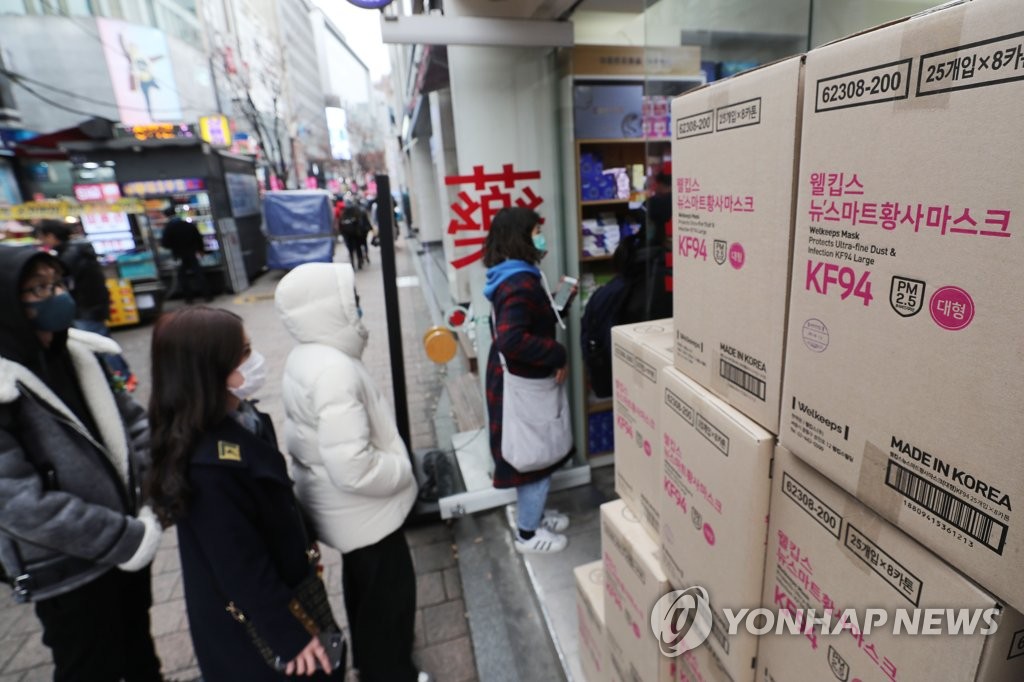 The sentiment was also strong online, where people shared information on the coronavirus or asked whether they should send their children to school or kindergarten.

"Would it be too excessive to ask my child's kindergarten teacher whether there are kids who visited China during the holidays?" one person asked.

"I was pregnant during the 2015 MERS crisis and had to wear a mask every day. Now that child has to wear a mask when going to nursery," wrote one mother.

Parents who both work seemed more concerned, left without the option of taking care of their children at home.

"I'm worried that a patient was roaming around Gangnam, which is not that far away. I don't even have anyone to take care of my child since my husband and I both work," said one mother who lives near the southern Seoul neighborhood. 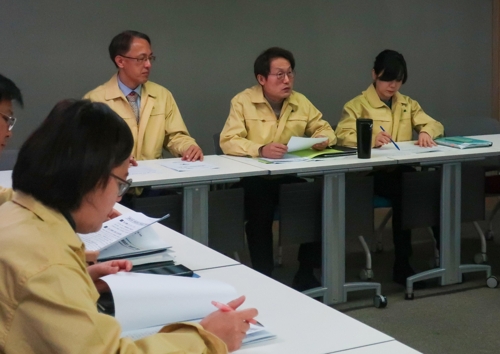 Some parents demanded that education authorities extend the winter vacation.

Some 2,100 people have signed a petition asking the Seoul Metropolitan Office of Education to postpone the reopening of school, mostly scheduled for this week or next.

If an advisory is issued, principals at local kindergartens and schools will decide whether to adjust their school schedules.

The Ministry of Education also held a meeting in which it decided to trace the movements of students, parents and teachers who recently visited the Chinese province of Hubei.

For those who have visited the area where the new coronavirus first emerged, the ministry plans to request them to self-isolate themselves for a minimum of 14 days upon their arrival here.

As part of the countermeasures, it has also advised schools to scale down graduation ceremonies or mass events. Students here graduate in February before starting the new school year in March.

As of Tuesday, four people in South Korea, including one Chinese and three Korean nationals, have tested positive for the new coronavirus that has killed more than 100 in China.

On Monday, President Moon Jae-in urged his staff to take "all possible measures" to prevent the disease from spreading, including a thorough check of all entrants from the Chinese city of Wuhan.

On the same day, Seoul raised its infectious disease alert level by one notch to "orange," the third highest, after a 55-year-old South Korean man who returned from Wuhan on Jan. 20 tested positive.