The bill, dubbed the Korean American Vietnam Allies Long Overdue for Relief (VALOR) Act, was introduced by Reps. Grace Meng (D-NY) and Gilbert Cisneros, Jr. (D-CA) to entitle some 3,000 Korean American veterans to hospital and domiciliary care and medical services in the U.S. through the Department of Veterans Affairs, according to Meng's office.

The veterans fought in the war under the South Korean flag but later became naturalized U.S. citizens.

"Korean American soldiers fought alongside U.S. troops during the Vietnam War and put their lives on the line to defend democracy and freedom," Meng said in a statement. "They are American citizens and deserve access to the same VA healthcare benefits that servicemembers of other U.S allies have received for their service during World War I and World War II." 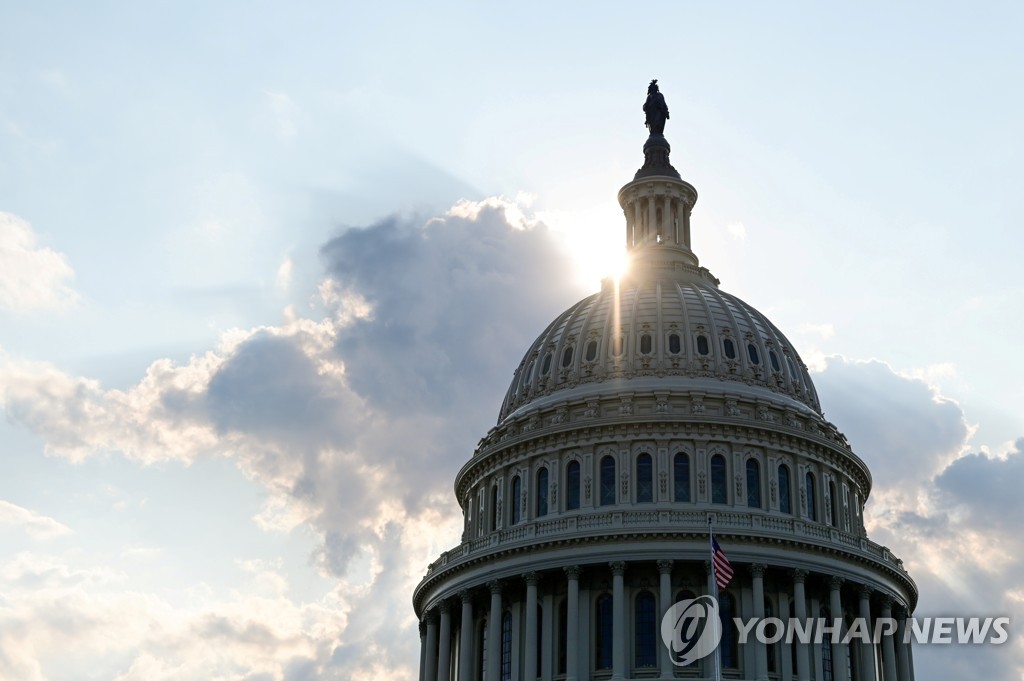 The congresswoman said she introduced the bill after meeting with Korean American Vietnam War veterans in her district of Queens, New York.

"The measure is fair and long overdue," she said. "Passing it would be the right thing to do for these veterans. They are aging, and time is of the essence for them to get the medical assistance they need."

Cisneros added that it is "unacceptable" that these veterans are unable to access health care from the Veterans Affairs Department despite having suffered significant injuries during their service.

Meng's office noted that South Korea provided the most troops at the request of the U.S. during the Vietnam War. More than 4,400 Korean troops were killed and 17,606 were injured.

Many of the veterans suffer from post-traumatic stress disorder, total disability, and the effects of the toxic defoliant Agent Orange, it said.

Korean Americans have not been recognized as U.S. veterans nor granted access to VA services.

In South Korea, they also receive limited services because they are U.S. citizens.